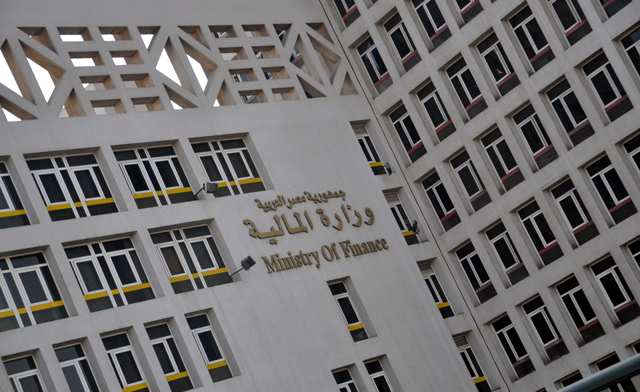 The Ministry of Finance has announced that it has so far sold EGP 124.123bn worth of treasury bills and bonds during the second quarter of the 2012/2013 fiscal year.

Regarding treasury bonds sold in foreign currency during the second quarter of the 2013/2013 fiscal year, the Ministry stated that Euro-denominated bills with 364 day maturities totalled €4.996bn, with those dollar-denominated bills totalling $2.973bn.

Total sales for treasury bills and bonds for the first quarter of the 2012/2013 fiscal year lasting from July to September 2012 totalled EGP 177.310bn.

$1.12bn offered for investment in T-bills