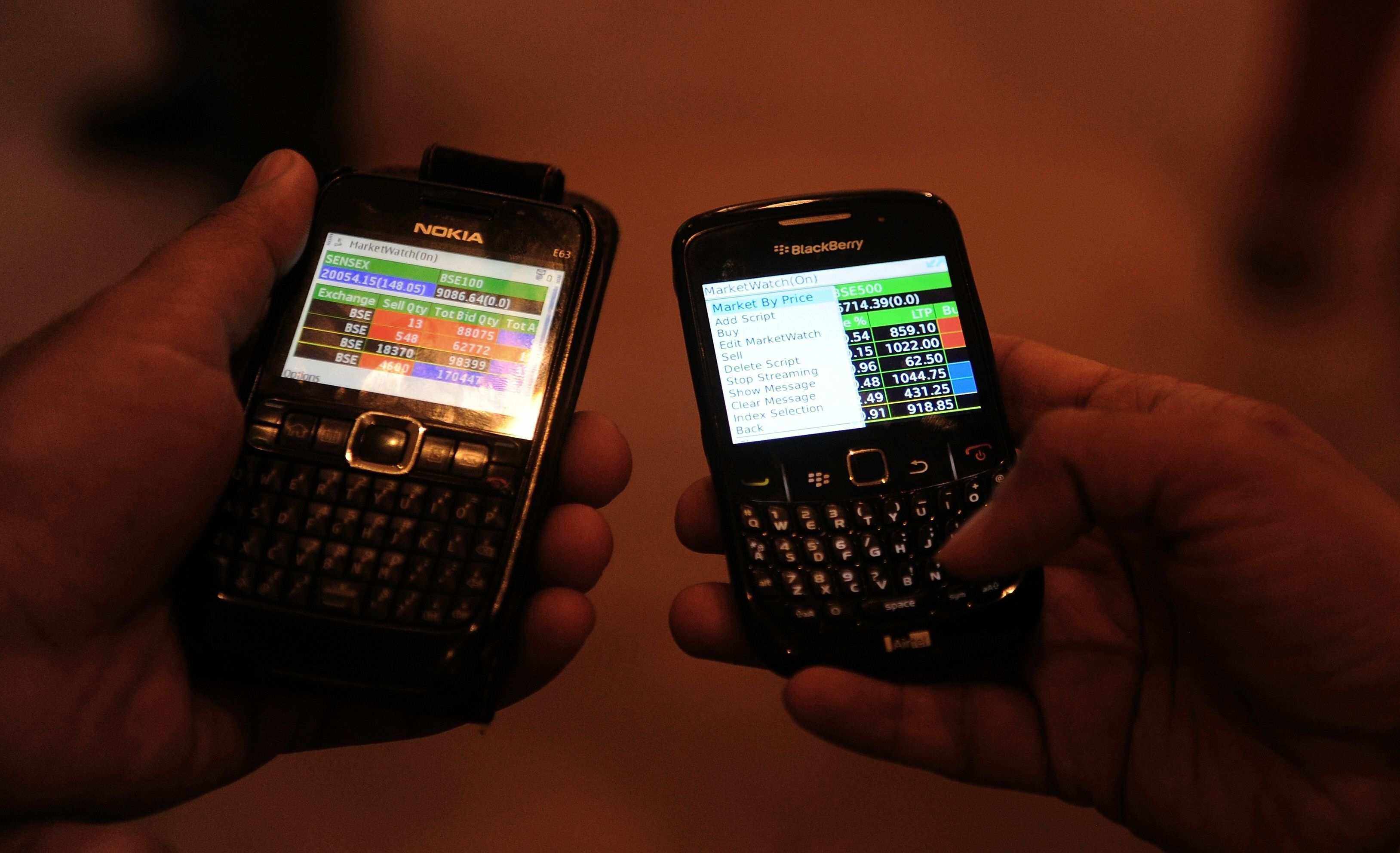 The sales tax on mobile phones is set to increase from 15% to 20%, the Egyptian Tax Authority (ETA) reported to Turkish Anadolu news agency.

The tax reform law will be reviewed by the Egyptian Cabinet this Sunday, and will be prepared for submission to the Shura Council for approval.

ETA Chairman Mamdouh Omar told Anadolu on Tuesday that “the tax hike would not include jumps in the price for landline calls or internet services”.

“The government aimed to raise the sales tax between 2% and 5% for all 50 commodities [included in the tax hikes],” said Minister of Planning and International Cooperation Ashraf Arab in a public statement.

The increase in prices was set due to reported losses incurred by the companies. The decision to increase the sales tax will help the cellular operators to preserve their profit margins, as reported by media outlets.

Mobile phone companies started charging a 15% sales tax to post-paid and prepaid customers since the beginning of this year.

Last December, President Mohamed Morsi announced tax increases on a range of goods and services, mobile phones included, but he subsequently froze the price hikes due to a public outcry.

The Ministry of Communications and Information Technology reported that profits generated by the three operators in 2012 amounted to EGP 35 billion, or 3% of GDP that year.