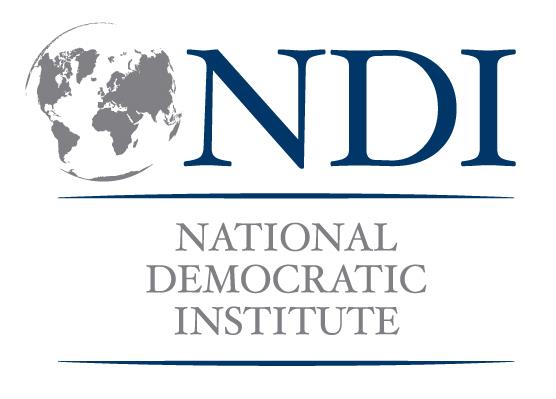 The trial of non-governmental organisation (NGO) workers accused of receiving foreign funding resumed on Wednesday and the judge set 4 June as a verdict session. The trial has been on-going since December 2011.

Defence lawyers made their closing statements in the Wednesday session, arguing that the case against the NGO workers was politically motivated.

A lawyer for the Freedom House organisation also used Article 6 of Law 84 of 2004 to argue that NGOs are automatically registered if the government does not reject their applications for registration within 60 days of submitting documents.

Police arrested 43 people in December 2011 and they were charged with receiving illegal foreign funding by the Ministry of Planning and International Cooperation.

All the foreign defendants bar one, Robert Becker, who chose to remain and face trial, left the country in March 2012 after former judge and Cairo Appeals Court Chairman Abdel Moez Ibrahim interfered to lift their travel ban.

NGOs have recently spoken out against what they say is persecution from the government. A new draft NGO bill proposed by the government tightens restrictions on NGOs and restricts the ability to conduct fact-finding missions or receive funding.