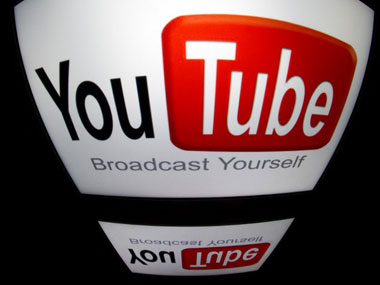 The Administrative Court ruled on Saturday to block the implementation of a ban on video sharing site YouTube for 30 days. The court will re-examine the case in one month after further consideration.

The Association for Freedom of Thought and Expression (AFTE) reported on Saturday that the court’s decision was not a blocking of the decision itself but rather a “stay of execution”.

Saturday’s decision came in response to an appeal made by the National Telecommunication Regulatory Authority (NTRA). The AFTE will present its own appeal in front of the high administrative court on 18 March.

Google, which owns YouTube, had no statement to issue at the time of writing.

The original decision to block YouTube was taken on 9 February by the Administrative Court. The NTRA and the Ministry of Communication and Information released a joint statement following the ruling explaining that it was not possible to block the site because it is registered in the United States.

The original ruling attempted to stop the spread of controversial film The Innocence of Muslims. The lawsuit for this was originally filed in September 2012 at which time there were protests across the Muslim world expressing anger towards the film, which insults the Prophet Muhammad.

Google pointed out in February that the ban was not necessary as there is a system which the government of any country can use to submit links to videos it deems to be against the law.

Attempting to compromise, the NTRA set up a website allowing Egyptian citizens to send in links they believe should be blocked and the authority then passes them on to Google, which reviews the videos and makes a decision. Google announced in February that it had blocked access to “individual videos that [the Egyptian authorities] believe are illegal”.

The links that have been blocked are mostly found when searching in Arabic and display the message: “This content is not available in this country due to a legal complaint from the government.” However a search in English makes it possible to view the video.