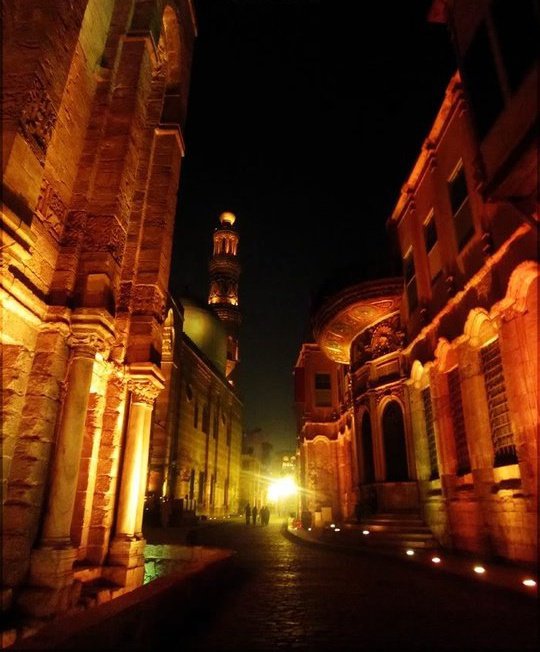 State Antiquities Minister Mohamed Ibrahim announced that a special committee was formed on Sunday morning to prepare for the launch of a bid to grant private companies the rights to renovate and restore the historical Al-Muizz Li Din-Allah Al-Fatimi Street located in Cairo.

The bid would competitively select companies working within the sector to repair the street’s lighting and electrical grid, in addition to constructing hydraulic barriers to prevent cars from entering the area.

He added that the project came as part of a plan launched by the Ministry to convert the street into an ‘open air museum’ that would be easily navigable for pedestrians, in the hope that this would help attract larger numbers of visitors and tourists.

After the outbreak of the 25 January Revolution, the street was targeted by a number of looters who destroyed infrastructure and stole a series of lamps and lighting units. The outbreak of looting temporarily postponed implementation of the project’s first stage, which had initially been proposed before the revolution.

Mohamed Abd Al-Aziz, project director for the renovation of Old Cairo, said that 33 separate artifacts on the street had been successfully renovated before the revolution, in addition to the surrounding area.

He added that contracts had already been signed with Egypt’s Sound and Lighting Company, who had begun within the last several weeks to repair a number of the streets lighting units and electric vehicles.