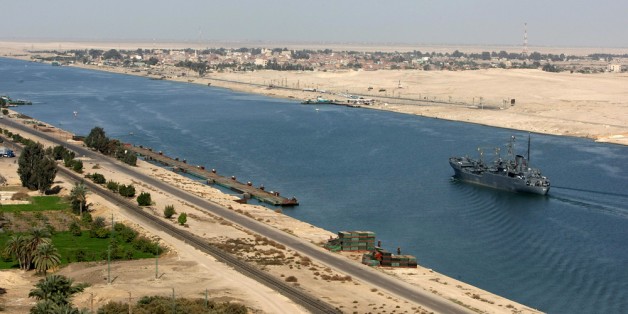 Traders reported last Tuesday that the reduction comes at a time when Egypt’s “critical” foreign reserves have dropped by $105m to $13.5bn in February.

The nation’s state oil firm, the Egyptian General Petroleum Company (EGPC), made agreements to purchase some of the gasoil for the second quarter, but cancelled a crude oil purchase tender for the same period.

No rationale was given on the government’s part, even though traders reported that “stretched finances may have been a cause of revised import volumes.”

President Mohamed Morsi lifted subsidies on food and some fuel prices in order to meet conditions set by the International Monetary Fund (IMF) and secure the proposed $4.8bn loan.

Egypt’s state energy budget represents 20% of the total state bill, a proportion which the government is attempting to reduce.

The decision also comes amid Egypt and Iraq’s recent agreement, where Iraq promised to supply Egypt with 4 million barrels of Iraqi crude oil per month, and 4,000 tonnes of diesel per day.

Traders closely monitoring Egypt’s purchases of gasoil used in industry and agriculture stated that the recent oil agreement with Iraq could have been a factor in the decision.

Egyptian Minister of Industry and Trade Hatem Saleh commented to the MENA news agency on the agreement with Iraq: “Egypt will benefit extensively from this project as it will guarantee a stable and sustainable source of fuel.”

Despite the current violence in many Egyptian governorates, and the worsening economic performance, Egypt continues to attract key regional players in the oil sector, with at least six different firms competing to supply it with gasoil.