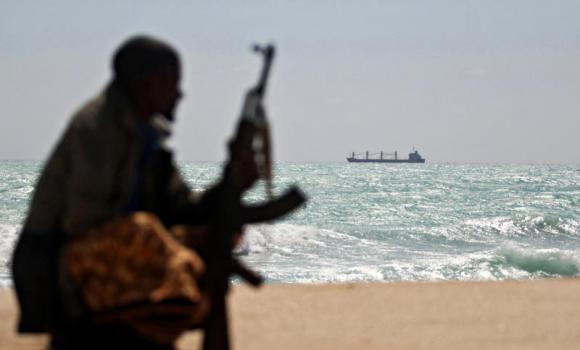 Foreign Minister Mohamed Kamel Amr said Egypt will reopen its embassy in the Somali capital Mogadishu during a visit to the African country.

Amr said the decision comes after significant improvement in security and stability in Somalia as well as the political stability which was reached after the September 2012 presidential elections. The elections brought Hassan Sheikh Mahmoud to power, an academic who also has a background in political activism.

The Ministry of Foreign Affairs’ statement read: “Through restoring the embassy to Mogadishu, Egypt aims to reinforce that it is a main partner to the Somali government as it faces all the challenges of the Somali people….”

The challenges include bringing an end to the armed combat in the Horn of Africa country and fighting corruption.

Instead of an Egyptian embassy in Somalia, Egypt had temporary headquarters in Nairobi, Kenya.

Amany Al-Taweel, an expert on African Affairs at Al-Ahram Centre for Political and Strategic Studies, said this visit comes as progress in Egypt’s policies towards Somalia compared to previous political approaches in which Egypt did not deal with the country.

Al-Taweel said the move could signal Egyptian support for development issues in Somalia. She speculated that it could also signal Egyptian inclinations supporting Western desires to divide Somalia, adding that this could be part of the current high level of Egyptian-American understanding.

Al-Taweel explained that should Somalia be divided into other countries, the stability of most of the countries of the region including Egypt, Saudi Arabia and Yemen and especially the Red Sea region will be affected.