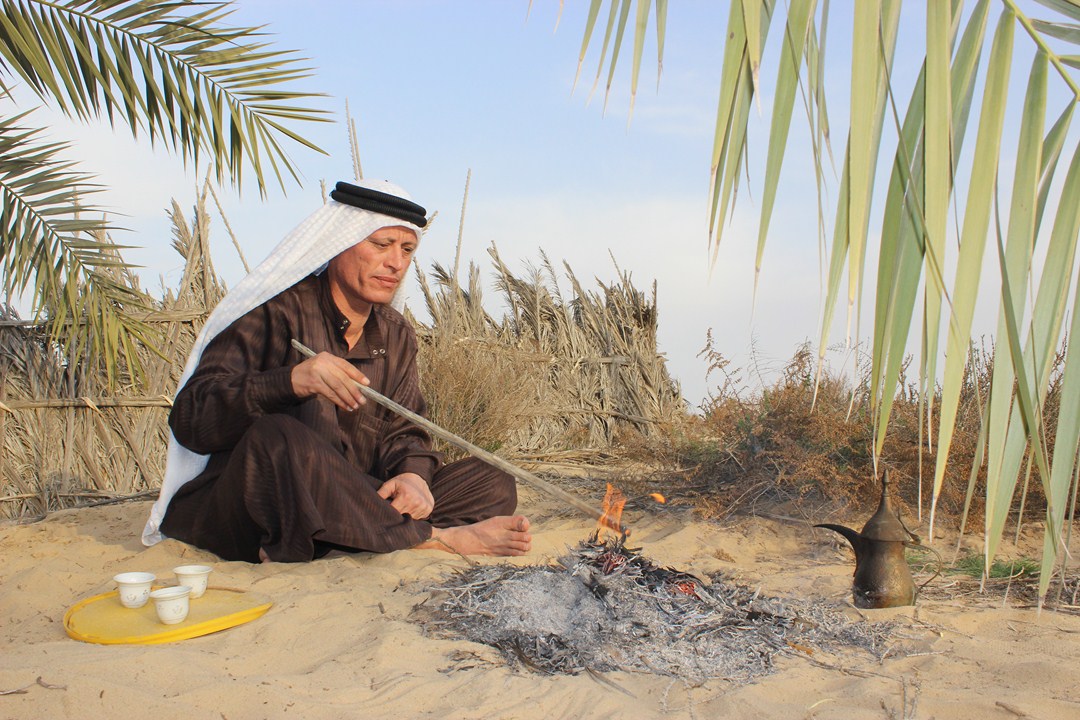 In the short film ‘Sinai’s Forbidden Dreams’, posted on social media websites, children of Sinai share their dreams. Through the film the young actors portray their simple yet forbidden dreams.

The film also chronicles the hostile treatment Sinai residents have received for many years now and specifically deals with their marginalisation, with many duties but no rights.

The short film expresses the pains and hopes of the children of Sinai, who, like other children around the world, dream of a shining future. Some of them wish to become police officers to chase criminals while others want to protect their country from enemies. However, their dreams become imprisoned within them.

The film deals with several career paths which are not available to residents of Sinai. Those career paths are considered of great importance in the country, but Sinai residents are forbidden from pursuing them.  The children in the film express their hopes of pursuing such careers to their teacher in a remote school. As the film continues we learn that the teacher had already tried to pursue one of those careers, but failed due to being a Sinai resident.

The film’s director Adel Abou Muslim said that they made the film because Sinai residents are prevented from joining military colleges or the police, from gaining judicial or diplomatic positions, and from taking positions in local intelligence services. He also pointed out that Sinai residents who are enlisted in the army are forced into positions related to agriculture, which he considers a slight to their sense of nationalism.

Ahmed Radwan, the film’s producer, said that he expected the film to be well-received in Sinai and also expects positive acclaim as the film portrays the people’s suffering. He said the film sounded an alarm signaling that the time to end this suffering has come. He added that he hopes that governmental officials get to see the film, which chronicles the reality of Sinai, a precious part of Egypt.

One of the characters in the film, young Seliman, was rejected from military college despite passing all the required tests. Sheikh Salama Salam played his father and he said that he cried a lot during filming because he experienced the same thing as a young man. He also hoped that these stereotypes will disappear so that children of Sinai can fulfill their dreams.

He pointed out that no matter what, dreams continue and no one can prevent children from dreaming of their bright futures. The children of Sinai will continue to buy officers’ costumes and wooden rifles to defend their country at play. The real question: will they find someone to help change their reality, so that they can become real officers with real rifles capable of defending their land and their homes?