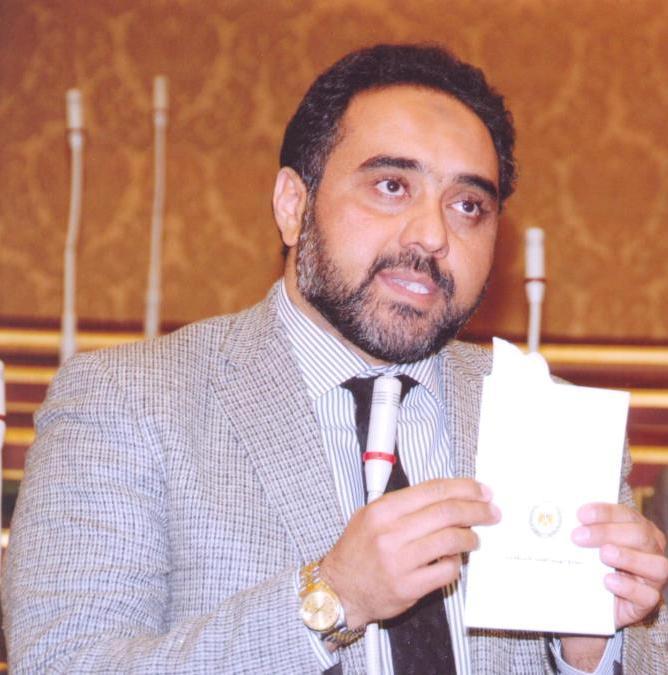 Al-Wasat MPs said that the first attempt at new elections and political participation bills in the upper house of parliament were simply amendments to old laws and that it would be better to draft new ones from scratch.

The party’s parliamentary bloc spokesperson Amr Farouk said in a statement that Al-Wasat members feel this will help shorten the delay in holding elections for the House of Representatives.

Instead of going back and forth between the Shura Council and the Supreme Constitutional Court with no time limit, as amendments currently would, a new bill could have all the court’s recommendation from the beginning and as soon as the court approves it could be voted and signed into law.

The new political participation and House of Representatives elections bills will take into account suggestions made by the Supreme Constitutional Court and opposition groups, Farouk said.

If the Shura Council presents a new set of elections laws to the Supreme Constitutional Court the latter would be constitutionally obliged to review them within 45 days, in contrast with amendments which have no time limit.

Al-Wasat’s legislative initiative ensures elections for the lower house of parliament start as soon as possible after an administrative court suspended them last week on the basis that the elections laws may prove unconstitutional.

The administrative court referred the laws to the Supreme Constitutional Court, which will review them and make recommendations for amendments if it finds them unconstitutional, before sending them back to the Shura Council.

After the Shura Council adopts the amendments it has to refer them back to the Supreme Constitutional Court for final approval. The process can be repeated for as long as the constitutional court finds the laws unsatisfactory, prolonging the electoral process.

Farouk said the party’s new bills include the court’s recommendations as well as those of opposition groups such as international monitoring, judicial monitoring of the expat vote, lifting the ban on candidates who failed to complete mandatory military service, and a new division of districts that guarantees fairness.