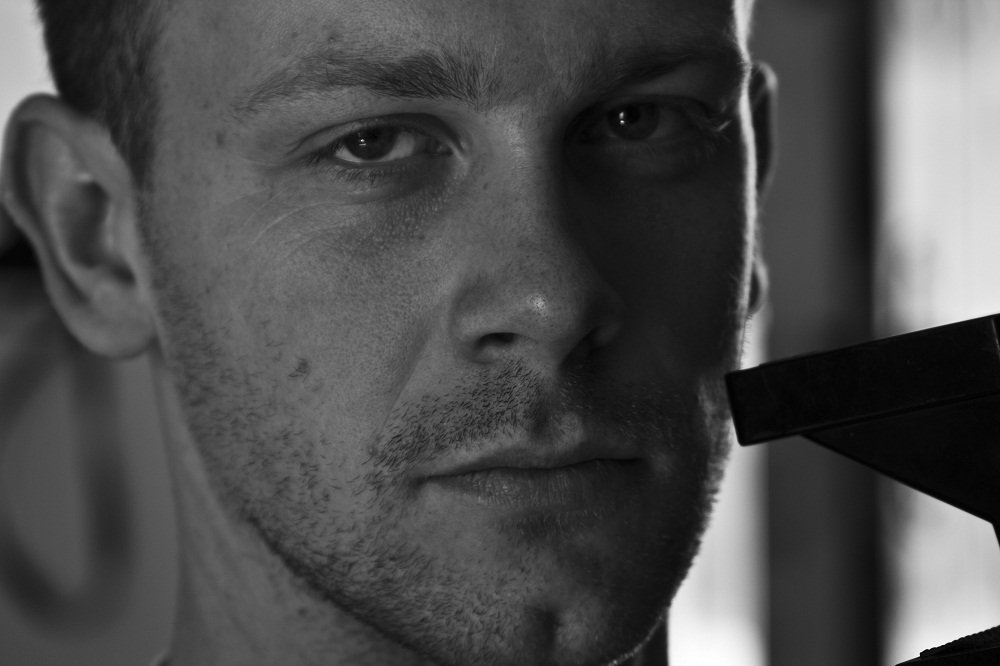 The surprising resignation by Pope Benedict XVI triggered feverish speculation among bookmakers and Vatican-watchers as to who will succeed to the Papacy. As with the death of Pope John Paul II in 2005, Pope Benedict’s resignation could, in theory, allow for the election of a pope from the developing world.

Catholic congregations in these regions are growing, unlike their withering counterparts in Europe, from where recent popes have been drawn. But such a radical change is unlikely. When Pope John Paul II died, similar speculation was rife, but ultimately groundless. On that occasion, the late Pope’s close confidant and a fellow European, Cardinal Ratzinger, was duly elected as Pope Benedict XVI.

A similar course of events seems likely at the next conclave, the secret assembly of cardinals charged with electing the pope. The present Pope has swelled the ranks of the College of Cardinals with like-minded European conservatives, unlikely to gamble with a pope from further afield.

So, the odds are long for the election of an Arab pope. There have been popes from the Arab world before; no fewer than seven from Syria alone. In theory at least, any Roman Catholic male can be elected to the Papacy, although only cardinals have been chosen since the fourteenth century. And of the College of Cardinals, only “active” cardinals below the age of 80 at the time of the Pope’s death or resignation are summoned to conclave as electors. Only two of the cardinal-electors are Arabs.

Cardinal Wako is joined from the Arab world by Cardinal Bechara Boutros Al-Rahi, head of the Maronite church, a predominantly Lebanese church in full communion with the Vatican. Al-Rahi was elected Maronite patriarch of Antioch in 2011 on the resignation of his predecessor, Cardinal Sfeir, and given a cardinalship by Pope Benedict XVI on his visit to Lebanon in 2012.

The three other Arab cardinals are too old or infirm to be deemed “active” cardinal-electors: Nasrallah Boutros Sfeir, former Maronite patriarch of Antioch, is a venerable 92 years old. Emmanuel III Delly, former primate of the Chaldean Catholic church in Iraq, is 85.

Egypt’s hope for the papacy would have been Antonios Naguib, former Catholic patriarch of Alexandria. Naguib was made a cardinal by Pope Benedict in 2005, and at the age of 77 would have been eligible as an elector at the upcoming conclave. But Cardinal Naguib suffered a stroke on New Year’s Eve last year, and resigned his patriarchate on 15 January.

He retains his cardinalship for life, but his infirmity almost certainly renders him “inactive” and so ineligible as an elector, it presumably also puts him out of the running for pope.

Of the two Arab cardinals who will be summoned to the conclave from Sudan and Lebanon, neither is in the shortlists of papabili (or likely papal contenders) now being tentatively published by Vatican-watchers. Neither holds senior office in the Vatican, or has a significant personality outside his home country. It seems unlikely that either will be elected pope. But does it matter whether the pope is an Arab?

Christianity is more fragmented in the Arab world than almost anywhere else, and Roman Catholicism is by no means the majority branch of Christianity in the region. Aside from Roman Catholics, some of the main denominations of Arab Christians include Greek Orthodox, Coptic, Maronite, Chaldean, Syriac and Melkite.

In one way, the Arab world already has a pope, the head of the Coptic Orthodox church in Egypt is a “pope” in his own right. The present incumbent, Tawadros II, was elected to his papal throne in November 2012. The Byzantine machinations of the conclave in Rome may be of little concern to the majority of Arab Christians.

For their part, Catholics hold the Arab world in great esteem for its historic role in the foundation of the religion. Christ was born in Palestine, fled to Egypt, was baptised in the River Jordan and died in Jerusalem. And Pope Benedict XVI has worked hard to strengthen ties between the Vatican and Arab Christians. In October last year, he visited Lebanon, delivered a greeting in Arabic and added Arabic to the official languages spoken during Vatican audiences.

Pope Benedict XVI has also visited Jerusalem. One of the concerns consistently expressed by the Vatican during Pope Benedict’s pontificate has been the plight of Christians in the Arab world, whether in Iraq, following the American-led invasion in 2003, or elsewhere during the upheaval of the Arab Spring, especially in the civil war in Syria.

It is perhaps because of the difficulties that they and all Arab Christians face that Catholics in the Arab world would be better off keeping their cardinals where they are, rather than have them elected pope, moved to Rome and occupied with the busy work of the Vatican.

Cardinals Wako and Al-Rahi, the two Arab cardinals eligible to vote at the forthcoming conclave are at the front line of conflicts threatening their flocks. In 2010, a Muslim man from the Missiriya tribe attacked Cardinal Wako with a dagger while he celebrated Mass in a playground in Khartoum.

Cardinal Wako narrowly escaped unharmed, when his aide wrestled the knife from the assailant’s hand. And in the short time since his election to the patriarchate in 2011, Cardinal Al-Rahi has spoken out in support of Hezbollah, the Lebanese resistance movement, and its right to bear arms against Israel.

Nonetheless, the next pope may well still be an Arab. The College of Cardinals does not always elect a papabile (Popes John Paul I and John Paul II were both outsiders), and a candidate from the Arab world might be a compromise between the European conservatives and cardinals from the developing world.

The picture will become clearer as we near the date of the conclave, expected in March. Vaticanologists will tell you that the only certainty about a papal election is that there is no certainty. Or, as they put it, “He who enters the conclave as Pope, leaves it as a cardinal.” At the very least, an Arab pope should not be ruled out.

George Richards is a writer who recently travelled overland from Istanbul to Alexandria, researching the state of Christianity in the Middle East during the Arab Spring.