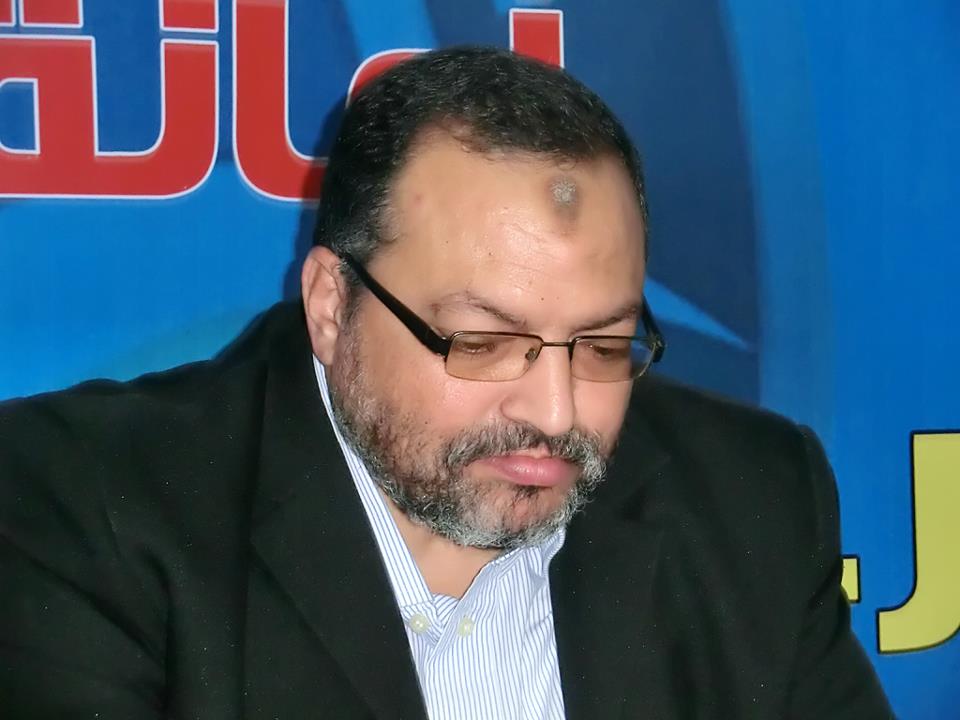 Governor of Sharqeya Hassan Al-Naggar formed a committee on Monday to discuss problems experienced by the city, according to state-owned Al-Ahram. The committee will put together a detailed report providing possible solutions to a wide range of issues with which residents of the city have expressed frustration.

The development comes after protests and a sit-in in Belbeis called for the dismissal of Mayor Hassan Deba, a member of the Muslim Brotherhood.

The decision to form a committee came after meeting with residents of the city, and the report is set to be submitted in ten days when another meeting will take place.

Freedom and Justice Party (FJP) member and Shura Council lawmaker Amir Bassam described those conducting the sit-in as “thugs”, claiming that protesters engaging in civil disobedience were preventing others from working.

Bassam also said that only 20 individuals were participating in the sit-in, and that the participants were issuing threats and vandalising property.

Ahmed Al-Shobaki, a Belbeis resident and member of the Al-Dostour Party, rejected Bassam’s claims, saying that the sit-in continued peacefully on Monday.

Al-Shobaki claimed that the Belbeis police disregarded orders from the interior ministry to break up the sit-in because they did not want to favour certain political groups. The activist claimed that police officers in Belbeis began a strike on Monday, raising signs at their station stating that they are “with the people”.

Protests against the mayor began last week as demonstrators gathered outside Deba’s office calling for his resignation. The anti-Brotherhood protesters had previously said they would continue protesting until the mayor stepped down.