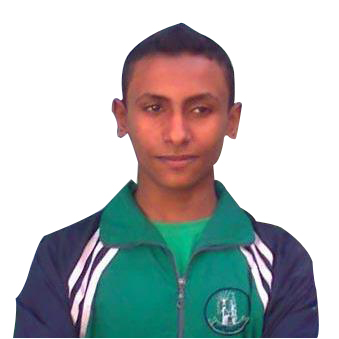 Muslim Brotherhood leaders condemned the murder of a 17-year-old member who was repeatedly stabbed in the chest on Friday as he defended a girl from being sexually harassed by a small group of unknown assailants in Alexandria. Mohamed Khamis Ahmed was rushed to the hospital, where he succumbed to his injuries the next day.

According to the Muslim Brotherhood spokesperson Essam El-Haddad, Khamis Ahmed intervened when he saw a young girl being assaulted by two boys. El-Haddad added that the girl managed to get away, and the assailants called their friends to fight Khamis Ahmed.

According to the Freedom and Justice Party spokesperson Mohamed Soudan, the Brotherhood is supporting the family. “As soon as we heard about the incident we came to stand beside him and his family,” Soudan said.

Khamis Ahmed’s funeral was held on Sunday and was attended by Brotherhood leaders, including Mohamed Badie.

El-Haddad said such attacks were not commonplace prior to the revolution as the security presence was much higher. “We issued a statement of condemnation, and support citizen intervention to protect women from harassment,” he said, adding that the group chose to take a firm stance on the matter “rather than whine constantly about how bad the situation is”.

“It is a common trend within the Muslim Brotherhood that we band together during such moments,” El-Haddad said. “Close friends and the extended family help the family during times of mourning.”