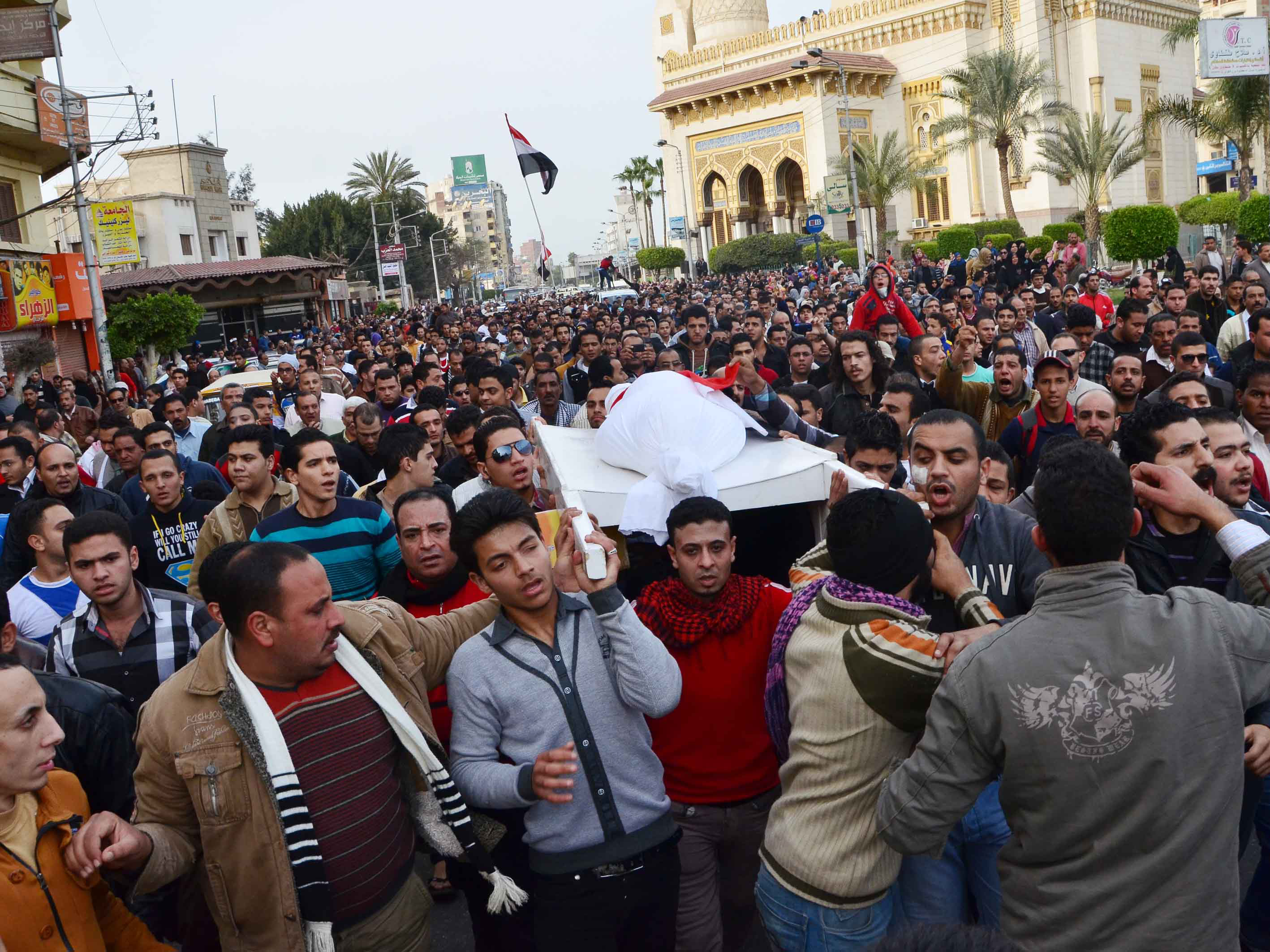 In the first meeting, Ibrahim met with top Central Security Forces (CSF) officials as well as recruits. The meeting was started after a minute of mourning for “police martyrs” was held. During the meeting, Ibrahim said that developing the security institution by providing resources and mechanisms is among his top priorities.

After the meeting with CSF official and recruits, Ibrahim held another meeting attended by the minister’s top aides as well as directors of security.

The Minister said he appreciates the views of the policemen, adding that these views stem from national duty and from their rejection of seeing the police involved in political conflicts.

He said the police will not be involved in political actions.

Among the demands of the policemen on strike were the minister’s resignation and better armament.  They also demanded independence from internal political affairs.

In a conference on Sunday, Ibrahim called on all political parties to keep the police out of the ongoing conflict between the regime and the opposition. He addressed the police strike but said the policemen on strike also have financial demands which the ministry is considering.

The minister added in his second meeting on Monday that he is confident the police will carry out their responsibilities to protect and secure the people as well as public and private property.

The police have completely withdrawn from the turbulent port city of Port Said. Their withdrawal came after intense and deadly clashes between policemen and angry protesters, leaving the army in charge of securing the port city.