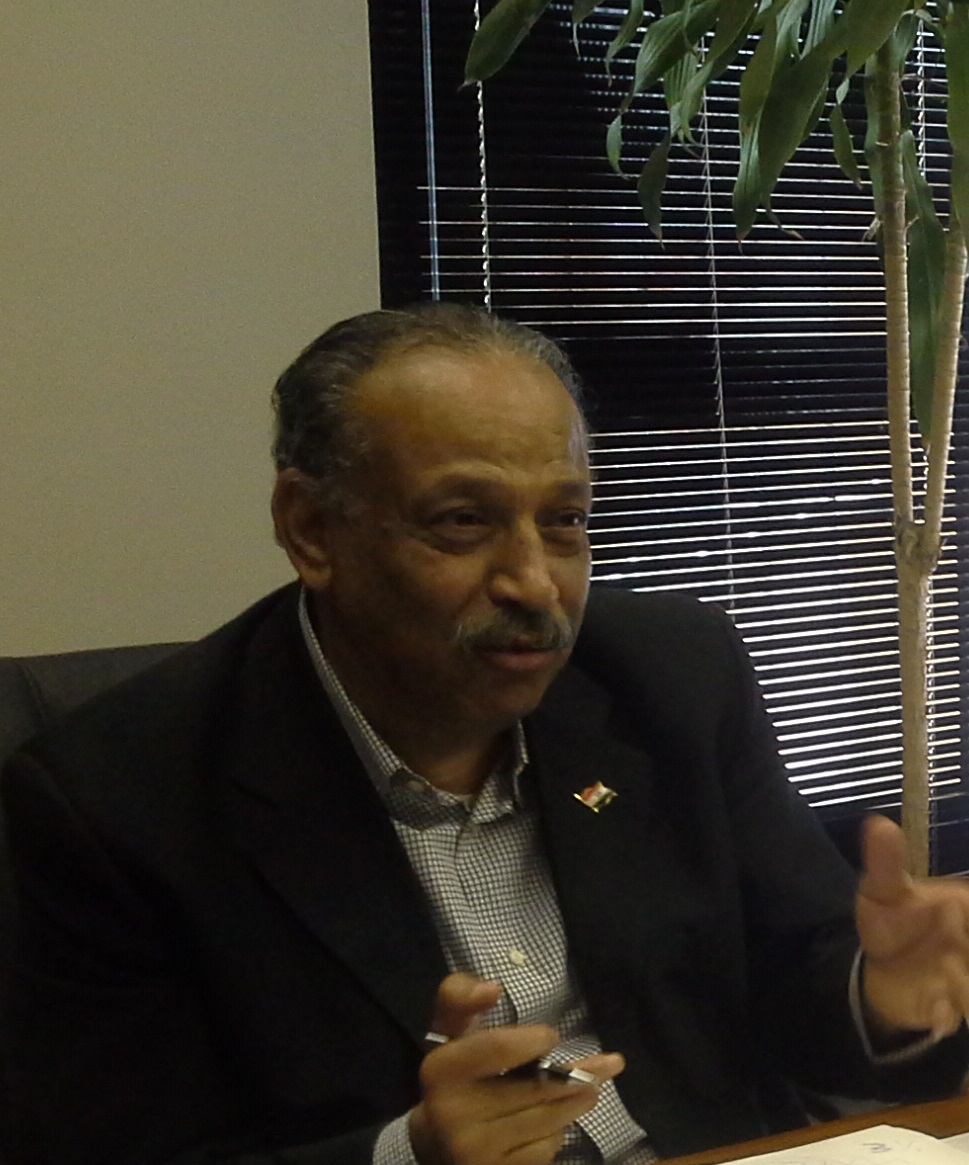 The political instability and the lack of economic vision are dominating the business scene in Egypt and casting their shadows on almost all the sectors. The real-estate sector is no exception.

Hany El-Assal, chairman of Misr Italia Holding, talks about the obstacles facing the industry, and the hurdles impeding the economy in general, as well as explaining his company’s recent and ongoing projects.

What are the company’s future projects?

We are losing time. For two years projects have been non-existent because of the lack of security; security is about management and thinking, not just repression.

There can be no development or investments without security and no security without development. Investment is an important subject, and is related to the state and the state’s policy, but where is the state?

If there’s a new state and a new regime, the question is what are the features of that regime?

What about ongoing projects?

There are multiple kinds of projects: services, manufacturing and so on. Our industry is real estate; we take raw materials and construct buildings.

There are two types of real-estate projects: long term with a duration of up to 10 years and short term, which take 2 to 3 years.

Our project ‘Moussa coast’, which is an integrated development project, is of the first type. Construction will last up to 20 years and the project consists of hotels, a university, a football club, a horses’ club, and a camel race track.

The university will begin with three institutes: tourism and hotels, business management, and technology.

How do you see the political context right now?

Nobody is giving anybody else a chance; everybody is fighting, but if we all talk to each other we will reach agreements, for sure.

The revolutionary tide means we destroy everything. Revolution is destruction, but when is it going to end?

The situation is hopeless. The country is divided into two parties; yesterday they burnt a police club and the football federation. Who is doing this? I don’t know.

Do you think the situation will improve after the parliamentary elections?

As a businessman I have to be optimistic and talk about the future, but I can’t.

I have projects for building 7 malls in Cairo, 6 October City, Shorouk, Badr and Moussa Coast. These projects can be sold quickly and generate quick revenues.

The government has halted land sales. Land is the raw material of the economy. For example agriculture, manufacturing and trade all need land, and the future is uncertain when we can’t predict how much land will be available and at what time.

What are your demands from the government?

I don’t disagree with the government. For me the government has two aspects; the first one is political which I don’t really care about, the second one is economic, concerned with infrastructure and public utilities and managed by a ministry. The head of such a ministry must have a vision and define the mission which can be translated into plans to be executed by investors, but the goal must be worthy. For example we can grow mangos and import wheat, but it would be better if we could grow our own wheat.

Also, there is a problem in obtaining construction licenses. There are approximately 20 requirements to get a license, and this means it takes two years to get the license.

Everything in the administration must be abolished and the officials above 60 years of age must be fired. They are all corrupt, and if they have special capacities they can act as consultants. The youth represent 65% of our society, and they must take responsibility for the future.

How do you see the current administration?

The prime minister must have a mission and a vision, regardless of his political ideologies and religious beliefs. The economy doesn’t have a religion; there is no such a thing as an Islamic economy. Whether you shave your beard or grow it, your name remains the same.

Can you tell us a little about the company’s past projects?

We built the Misr-Italia complex for small industries in 10th of Ramadan City; 276 factories and 288 shops were built in the Rowad roundabout in the same city. In Obour city 58 factories were constructed.

The company also built the high town compound in Shorouk City, La Nova Cita, and Italian Park in New Cairo, and these projects are currently being delivered.

The 8 million metre village of “Moussa Coast” mentioned earlier is also under construction.

The project will be based on therapeutic tourism, because the region enjoys pure air and sulfuric water. The project’s time span is 20 years; 10 years have already passed and 1 million square metres were delivered. Additionally, the roads and infrastructure were completed.

The area where the project has been established is like an open-air museum hosting many sites of historic and religious value; the 12 springs of Moses (Oyun Moussa), and the pharoah’s bath can be major tourist attractions. The area is perfect for windsurfing but it lacks infrastructure, and so I called for the establishment of an airport in Ras Sedr to serve the region.