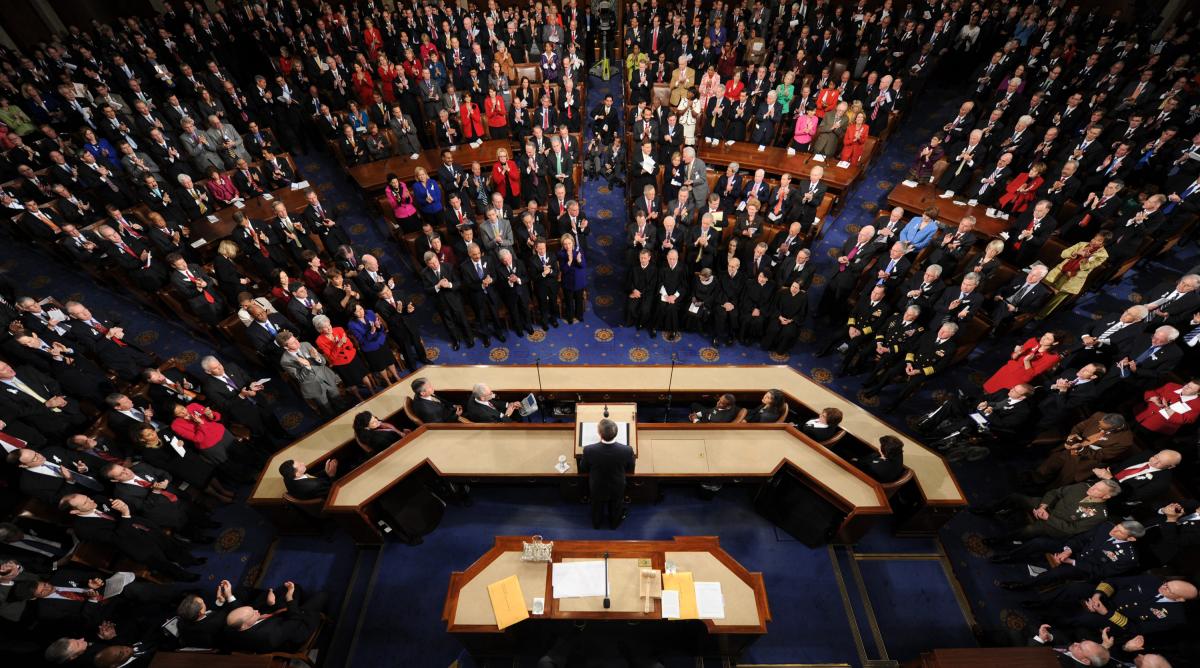 House of Foreign Affairs Committee Chairman Ed Royce of the US Congress said yesterday that the additional aid promised to Egypt by Secretary of State John Kerry during his visit to Egypt has been “frozen” in order to “bow to the wishes of the committee as well as congressional appropriators”.

“This is not the aid package that the administration wanted to announce,” Royce told congressional newspaper, The Hill.

However, Royce didn’t say how much Kerry hoped to offer, despite the US State Department’s initial $450m in aid promised to Egypt.

Analysts reported that the IMF might offer a short term financing solution to Egypt, amid congress’s freezing of the US aid to Egypt.

“This [the bridge loan] is offered by the IMF in its negotiations with many countries,” said Al-Araby in a press conference, Sunday. “In our case, we do not need bridging loans.”

He did not, however, explicitly deny or confirm whether the bridge loan has been offered.

“Egypt doesn’t need temporary funding as offered by the IMF to some countries, but rather broad structural measures to tackle its budget deficit,” Al-Araby said.

The loan would assist Egypt through its political and economic crisis.

However, no official response was reported on behalf of the IMF regarding the urgent loan to confirm the news.

Last Thursday, an anonymous official from the Ministry of Finance revealed that the IMF delegation is “not satisfied with Egypt’s amended economic and social reform program submitted last week”.

The source claimed that the programme is not adequate to boost enough revenues or promote growth to stem Egypt’s soaring budget deficit.

“The IMF’s comments should come as no surprise since the country is embroiled in ongoing political and social turmoil,” he said.

In his last visit, Kerry stressed that Washington will be watching Egypt’s economic and political performance.

He also urged President Mohamed Morsi to strike the IMF deal, which would open the door for Egypt to receive further US assistance, namely the $1bn pledged by President Barack Obama.

“Our approach is rather a measured approach of tying tranches to results as it pertains to the peace treaty with Israel, to cooperation with respect to smuggling [into Gaza] and with respect to economic reforms to guarantee civil rights and the rule of law within Egypt,” Royce said. “That’s the pressure that we’re applying.”

Besides the sluggish economic performance and continued political unrest, Morsi’s reluctance to introduce measures such as a sales tax ahead of parliamentary elections, which were set to start in April, but later delayed, is another complicating factor in the IMF negotiations.

Egypt’s parliamentary elections were postponed after the administrative court ordered the suspension of the election schedule until the electoral law is reviewed by the Supreme Constitutional Court (SCC).

Negotiations were postponed a number of times due to the country’s political upheaval, which continues until today in many governorates.

Morsi made drastic economic decisions to cut imports of fuel and wheat, as Egypt’s foreign reserves reached $13.5bn last February, below the critical level of three months of imports.

Foreign currency reserves stood at $36bn on the eve of the 25 January Revolution.

EFG Hermes economist Mohamed Abu Basha said told Reuters that “inflation”, which is currently on the rise, “may accelerate yet further.”

The Central Agency for Public Mobilisation and Statistics (CAPMAS) reported an inflation rise to 2.5% in February from 1.7% in January, resulting in the rise of food prices, which is likely to stir up more protests, economists reported, and which could further delay IMF talks.