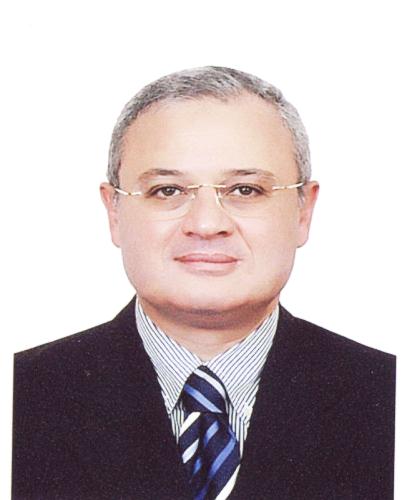 Minsiter of Tourism Hesham Zazou announced at a press conference in Berlin on Saturday that he aims to support the tourism sector in Egypt by returning it to its 2010 levels of 14.7 million visitors.

“My target at least is to reach 14 million by the end of 2013,” he said at the conference. “Maybe I have high hopes, but I’m working very hard.”

Tourists spent 13.8 million nights during January 2013, an increase of 30.3% compared to January 2012, which positively impacted on tourism revenues to achieve $1 billion.

Europe provides the largest share of the number of tourists who came to Egypt in January this year, accounting for 71.4%, followed by visitors from the Middle East at 18.6%.

The report attributed the increase to “efforts by the minister of tourism” and to “political leadership and guidance”.

“We are in a political transition,” Zazou continued. “This doesn’t mean that we are not going forward. We are a welcoming nation”

“We’ve noticed that if Egypt is not in the media, these figures go back up very quickly, meaning that the demand for Egypt is there,” he told AFP. “Another initiative aims to support small businesses reliant on tourism.”

In February, Luxor witnessed a hot air balloon crash which killed 19 tourists, the worst disaster of its kind in the country’s history.

Although a direct flights agreement between the two capital cities Cairo and Tehran has been in place since 2010, the tourism ministry has said that it is “yet to be implemented”.

A recent World Economic Forum report has highlighted areas in need of improvement in the sector, including ground transport, ICT infrastructure, and education and training.

A United Nations World Tourism Organisation (UNWTO) report expects a slight slowdown in demand for 2013, from 4% to 2%, mentioning that the Middle East as a whole is showing signs of recovery, “with particularly promising results in Egypt”.

The UNWTO report also mentioned foreign currency receipts from the tourism sector grew significantly during the first six to nine months of 2012 in Egypt to reach 13%.

Chairman of the ETF Elhamy El-Zayat praised the minister of tourism’s efforts: “Zazou is really working hard to attract the tourists back to Egypt again. We are still a big name in the tourism world and so we will not be affected adversely despite what is currently happening.”

El-Zayat also added: “This year we have faced a multitude of problems in the sector, especially the fuel shortage which has impacted Nile cruise trips, and the security situation.”

He added that tourism was an incredibly important sector to the country’s economy, and that more efforts should be expended in order to boost it to pre-revolution levels, as it is a major sector in terms of its contribution to GDP and foreign currency receipts.

Regarding the recent international tourism agreements, he said: “the agreements are a good move in order to improve our revenues and reestablish Egypt again as a major touristic destination.”