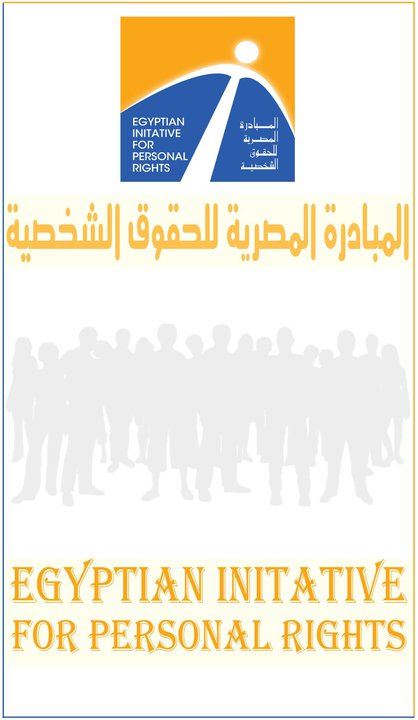 The Egyptian Initiative for Personal Rights (EIPR) released a statement on Tuesday demanding the government “quickly pass a law guaranteeing trade union freedom and refrain from interfering in the affairs of trade unions”. The statement was made in response to the appointment of eight members of the Petroleum General Syndicate by the Minister of Manpower and Immigration Khalid Al-Azhari.

The syndicate had 11 empty seats, due to members reaching the age of retirement. EIPR says workers should be allowed to establish unions freely, whether independent trade unions or state-affiliated ones.

Workers had withdrawn from the Egyptian Workers’ Union in February in protest at Al-Azhari’s intervention. Several of the members appointed by the minister, according to EIPR, are Muslim Brotherhood members.

EIPR said the minister is guilty of overlooking members of the union’s general assembly in favour of Brotherhood members.

EIPR said that although Al-Azhari’s appointment of syndicate members is in accordance with Article 2 of Law 97 (2012), the law itself “is a violation of the international conventions signed by Egypt, which provides for the right of workers to establish trade unions freely and without interference”.

“Article 3 of the Freedom of Association and Protection of the Right to Organise, issued by the International Labour Organisation, provides that workers’ organisations and employers have the right to draw up their own constitutions and rules, to elect their own representatives and to organise their administration and activities,” EIPR said.

Article 3 also stipulates that public authorities must “refrain from any interference which would restrict this right or impede the lawful exercise” of these rights.

Fatma Ramadan, a member of EIPR responsible for labour issues, said the government has often interfered with unions. “Right after [President Mohamed] Morsi issued the presidential decree he passed a law allowing the minister of manpower and immigration to restructure any union in the country,” she said.

“Such measures infringe on unions’ rights and freedoms,” Ramadan said, adding that unions are fighting government intervention in several ways, including strikes and protests. “With enough time and coordination,” she said, “the unions should be able to confront the government.”