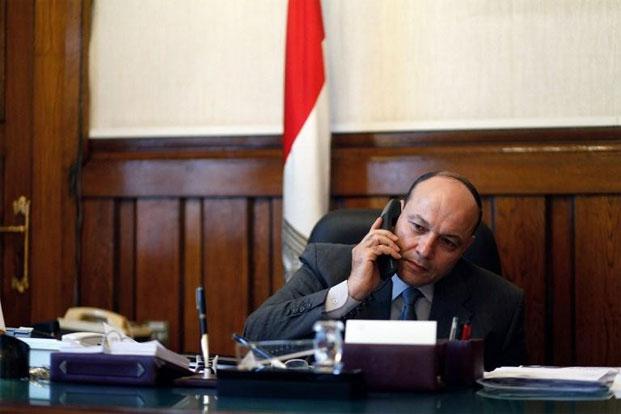 The Association for Freedom of Thought and Expression (AFTE) announced on Tuesday that it has filed a lawsuit against Prosecutor General Tala’at Abdallah and Minister of Justice Ahmed Mekki.

The AFTE published a statement on their website on Tuesday saying the lawsuit has been filed following a lack of response by Abdallah to a request for information submitted on 10 February.

According to the AFTE, the request was made by a number of human rights organisations in order to determine the “names, numbers, charges and places of detention for those who have been arrested” since the second anniversary of the 25 January revolution.

The group has filed the lawsuit on the basis of “opposition to the negative decision issued by the prosecutor general to refrain from establishing a system of disclosure of information relating to each of the arrested or detained”.

The AFTE highlights Articles 36 and 47 of the constitution, “which state each of the arrested, detained or whose freedom is restricted is subject to judicial supervision”. The statement added that the constitution also states that “to obtain information and data and to disclose and circulate is a right guaranteed by the state for every citizen”.

Neither the Ministry of Justice nor the Prosecutor General’s offices were available for comment on the matter.