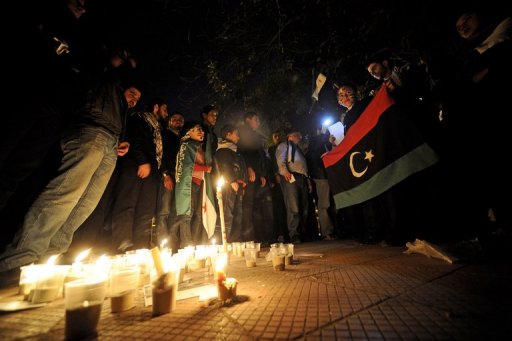 Egyptians will participate in a global candlelight vigil on Thursday demanding a peaceful resolution to ongoing mass bloodshed in Syria, two years after the conflict erupted.

The initiative was created by children’s charity Save the Children with support from Oxfam. Egypt is one of 20 countries set to participate in the vigil, and the group has designated Mostafa Mahmoud Square in Mohandessin as the site at which people will gather at 5 pm on Thursday night with candles.

The group intends to utilise software called Thunderclap to store tweets from participants and release them simultaneously with other tweets calling for an end to bloodshed in Syria across time zones in an effort to spread awareness about the cause.