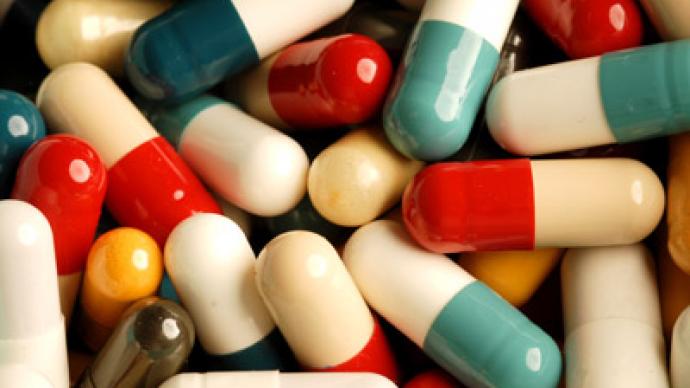 Ali Hassan Khalil, Lebanon’s health minister, stated recently that Egyptian medical products would be given a high priority within the Lebanese market.

Khalil signed an agreement yesterday with his Egyptian counterpart Mohamed Mustafa Hamed, detailing steps and procedures that would be taken in order to facilitate the entry of Egyptian medicine onto the Lebanese market.

Khalil recently stated that Lebanese imports of medical products throughout 2012 totalled $1.35bn, a sizable market which would provide Egyptian companies with huge opportunities to expand their business within the country. Egyptian businesses operating in Lebanon would be competing primarily with Indian companies, whose products were recently granted first priority status by the Lebanese government.

The Lebanese health minister added that recent bids sponsored by his government aimed at helping to secure the country’s needed supply of medical products had not been attended by any Egyptian companies.

Hamed went on to say that Egypt’s Health Ministry was committed to cooperating with their Lebanese counterparts in order to benefit from their shared experiences in the pharmaceutical sector.