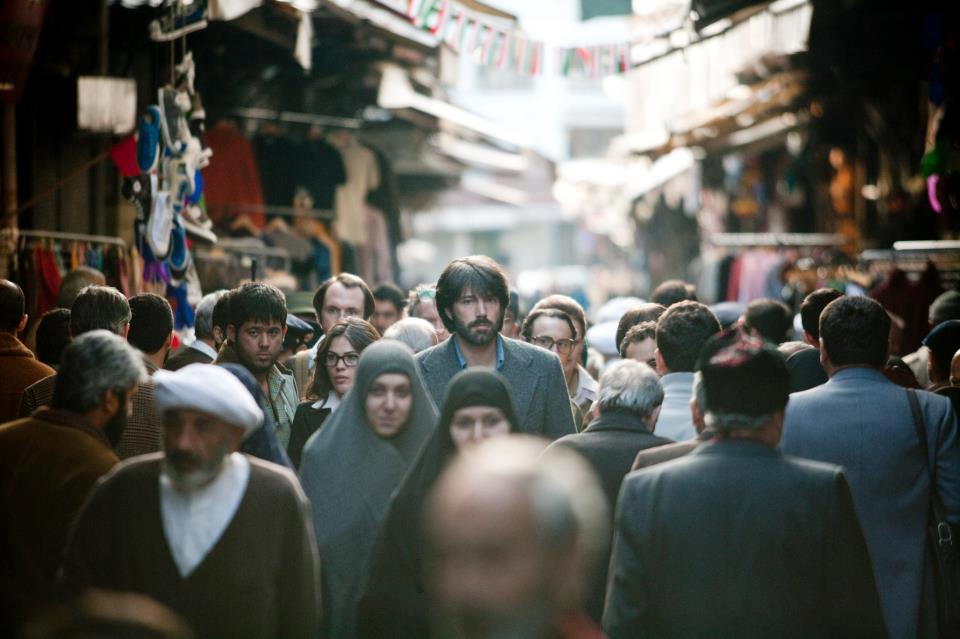 (AFP) – Tehran plans to sue Hollywood production companies over anti-Iranian films, including the Oscar-winning “Argo”, a French lawyer hired by the Islamic republic to make the case said on Wednesday.

Isabelle Coutant-Peyre, who arrived in Tehran at the weekend at the invitation ofIran’s culture ministry, told AFP she was seeking “legal ways to stop the production of anti-Iranian movies”.

Portrayed as an “anti-Zionist activist” in Iranian media, Coutant-Peyre defended notorious Venezuelan militant Ilich Ramirez Sanchez, alias Carlos the Jackal, who is serving a life term in France for deadly attacks in the 1980s.

“Our case is one of defamation and attacks against honour and reputation” of Iranand its people, she said, referring to movies such as “Argo,” “Not Without My Daughter,” “300,” “Wrestler” and “Unthinkable” for their anti-Iranian content.

Iran has criticised the drama “Argo” as a pro-CIA propaganda film, while assailing the 85th Academy Awards as “the most political Oscars ever” for awarding its top honour to the movie.

“Argo” recounts the long-classified CIA plot to extract from revolutionary Iran six US hostages who had managed to evade Islamist students storming the US embassy in Tehran on November 4, 1979.

The other 52 hostages were held for 444 days in an action that caused the rupture of diplomatic ties between Washington and Tehran.

Coutant-Peyre said Argo should be condemned for what she called its “falsification of history” as “it is supposedly based on a declassified story.” She said she had watched the movie only “in part”.

She said a case could be brought before a French court, alluding to a law about the liability of an individual for damages caused to others. Swiss law also punishes defamation against states, she added.

Any trial “would allow a contradictory debate to establish the truth (about the hostage crisis) so that public opinion has more than just one side of the story,” she said.

The lawyer added that Iran “does not want Argo to be banned but it wants a statement saying that the facts recounted in the movie do not correspond to reality.”

Iran’s contempt of Hollywood is no secret.

Iran and the United States are locked in a tense showdown over an array of issues, including Tehran’s nuclear ambitions which the West and Israel suspect are aimed at military objectives, despite Iran’s repeated denials.