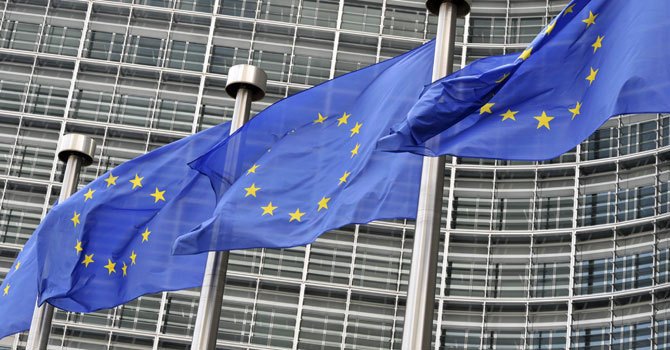 (AFP) – A member of the European Union delegation in Syria was killed in a rocket attack on a suburb of Damascus, the EU’s top diplomat said on Wednesday.

“I have learned today with great sadness of the tragic death on 12 March of Ahmad Shehadeh, a policy officer at the EU delegation in Syria,” Catherine Ashton said in a statement.

She said Shehadeh was killed during a rocket attack on Daraya, a poor Sunni neighbourhood on the south-west outskirts of the capital.

The EU High Representative said Shehadeh lived in Daraya and died “while providing humanitarian help to the community.”

She praised his “courage and selflessness” and offered her condolences to his family, friends and colleagues.

The Britain-based Syrian Observatory for Human Rights, said Shehadeh was killed Tuesday night during government shelling on Daraya. It said he was 33 years old.