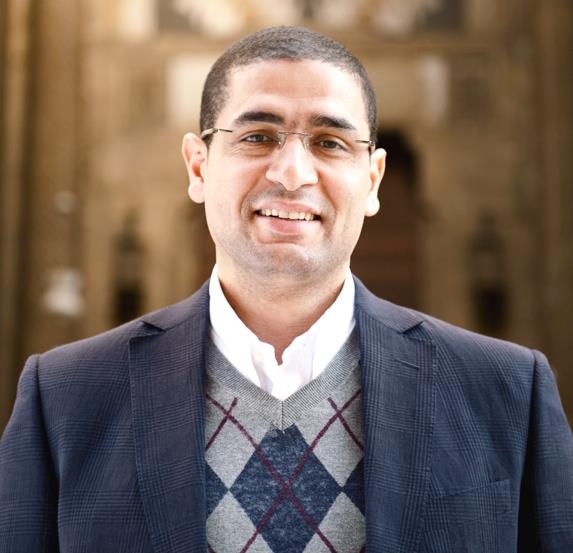 Several major opposition movements and political parties are calling for protests next Friday in Nasr City after Friday prayers. The protests will demand Morsi and the Muslim Brotherhood step down and the army to take control of the state, according to Mohamed Abu Hamed, head of the Hayat ElMasryeen Party.

Abu Hamed said that the demonstrations were being organized cooperatively by a number of different opposition movements including: Al-Dostour, Popular Current, and 6 April Youth Movement.

Spokespeople from all of the above parties and movements denied any involvement in the protests on Friday, saying that they did not agree with Hayat ElMasryeen Party’s call for army involvement.

“We are completely against the army intervening again,” Khaled El-Masry, official spokesperson for the 6 April Youth Movement said.

Members of former presidential candidate Ahmed Shafiq’s El-Haraka El-Watanya El-Masrya Party will be attending, but the party administration itself is not calling for participation in the demonstrations, said Hesham Hashem, deputy founding member of the party.

“The party handles things in the political sphere,” Hashem said. “We don’t participate in social events.”

That being said, Hashem said he believed in the cause behind these demonstrations.

“The current government has completely failed in ruling this country,” Hashem said. “We have so many economic and social problems. The people have lost all faith in the government. They do however have faith in the army which is why they are asking for them to step in.”

The El-Haraka El-Watanya El-Masrya Party presented 19,000 signatures to the Morale Affairs Administration of the Armed Forces on Saturday delegating the army to run the country in place of Morsi and the Muslim Brotherhood.

Abu Hamed agreed that the army would be better-suited to look after the people than the current government.

“The army played an important role in the first revolution,” said Abu Hamed. “And now they have an important role to play to bring about our second revolution. The Brotherhood is intimidated by the army; if they get involved, they will have to listen.”