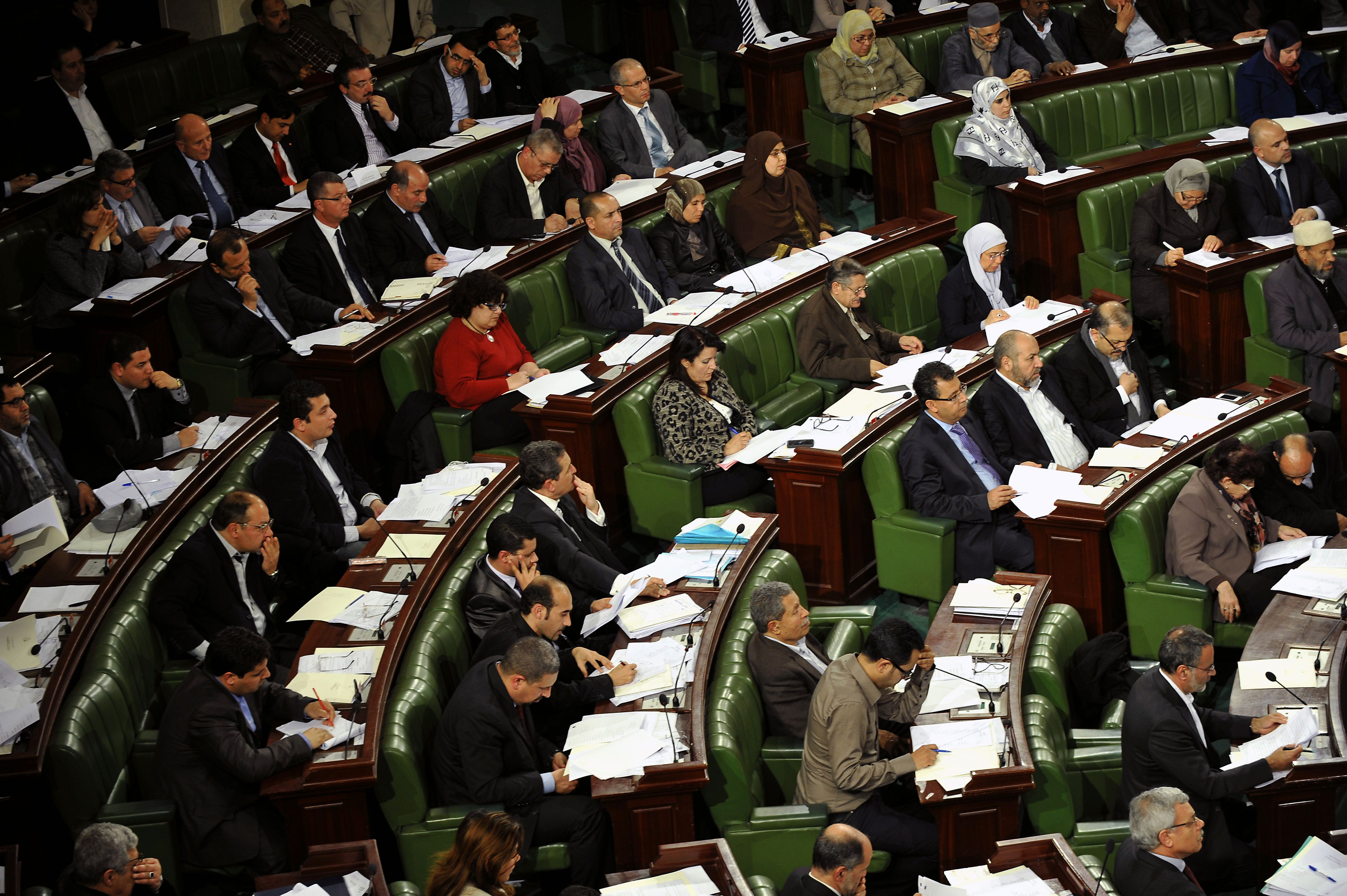 Tunisia’s lawmakers approved on Wednesday a new government formed to pull the country out of a severe crisis, the same day as an impoverished vendor died after setting himself alight in act of desperation.

Premier-designate Ali Larayedh’s broadly based coalition of his own Islamist party Ennahda, two secular parties and independents received 139 votes, or 30 more than needed, in a parliamentary session broadcast on television.