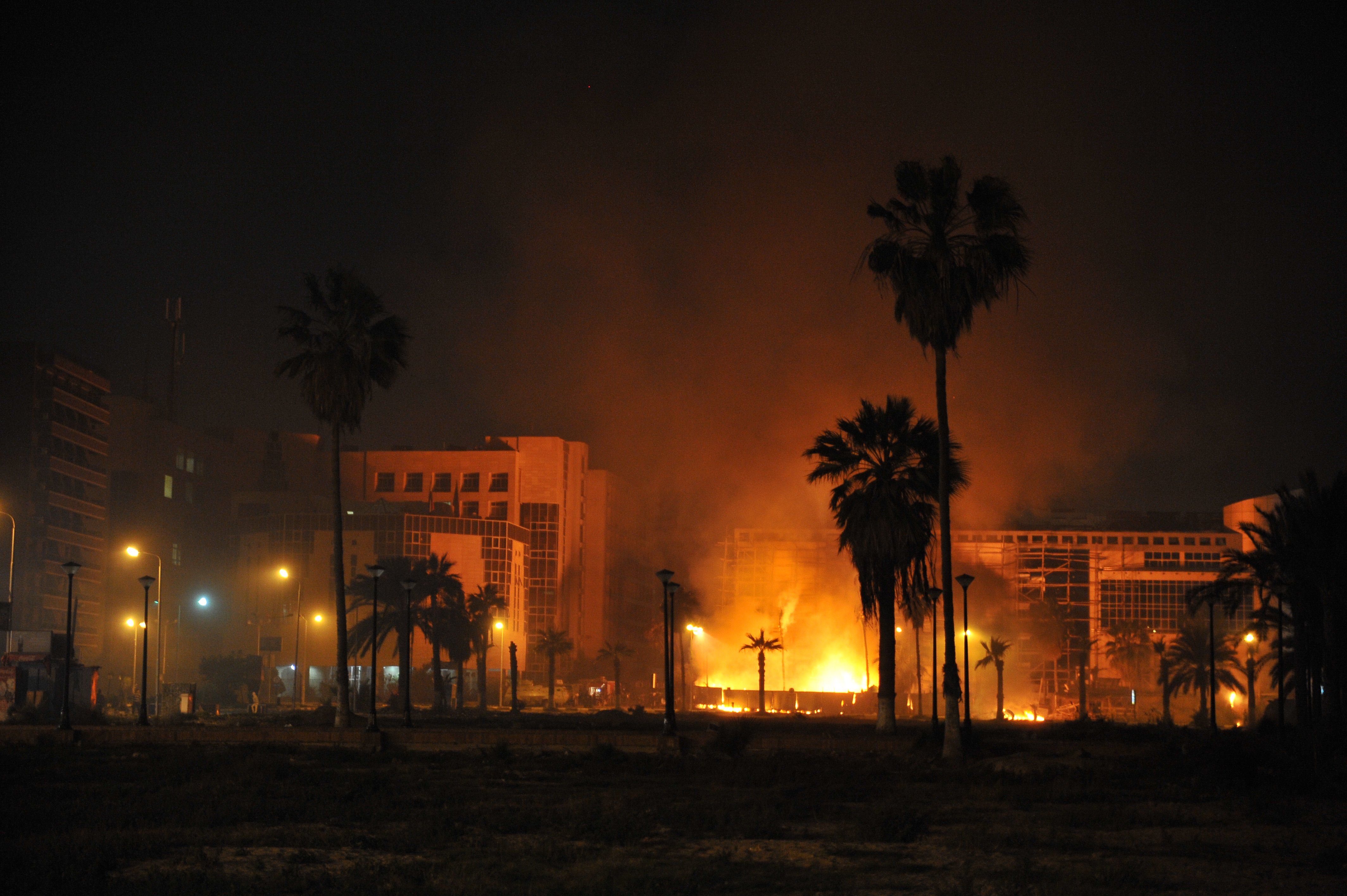 President Mohamed Morsi stressed the importance of returning Port Said to a free trade zone and called on its people to help security officials to combat smuggling.

In a televised Thursday speech the president urged the people of Port Said to wait for the results of investigations regarding the deaths of protesters on 26 January.

“Soon the investigations into the recent events will conclude and you will know who is innocent and who is guilty. As you already know there is an on-going investigation and as we have all agreed we must obey the law,” said Morsi.

“When the findings emerge everyone will get what they deserve and those who committed crimes against the state will be punished. I promise you that all martyrs will receive their rights,” he added.

Morsi said he acknowledged all of Port Said’s demands as legitimate and promised to work towards meeting them. “Your demands for employment and trade are in my heart and it is my responsibility to fulfil them,” he said.

The president added that since 2005 as a member of parliament he was opposed to the cancelation of Port Said’s free trade zone and had demanded its reinstatement. As president, he added, Morsi has now reinstated it.

He also warned against disunity: “We are all Egyptians, one hand and one heart, yet there are those who try to frame our differences as a split which is untrue.”

Morsi said he acknowledged the issue of smuggling as one that negatively affects the people of Port Said economically and called on them to help the police and military end these illegal actions.

“We want to produce, trade and earn money. We are constantly communicating with one another and this is a message I wanted to deliver to you today straight from my heart.”

Port Said has been engulfed in a massive civil campaign since 26 January that only ended with the police’s withdrawal, removal of the police chief, and the military taking over security.

Over 50 people were killed, 42 on 26 January, following the ruling in the Port Said stadium massacre when 21 men from Port Said were sentenced to death.

The city’s protesters are demanding Morsi resign, and many have collected signatures delegating the military to run the country in his place.