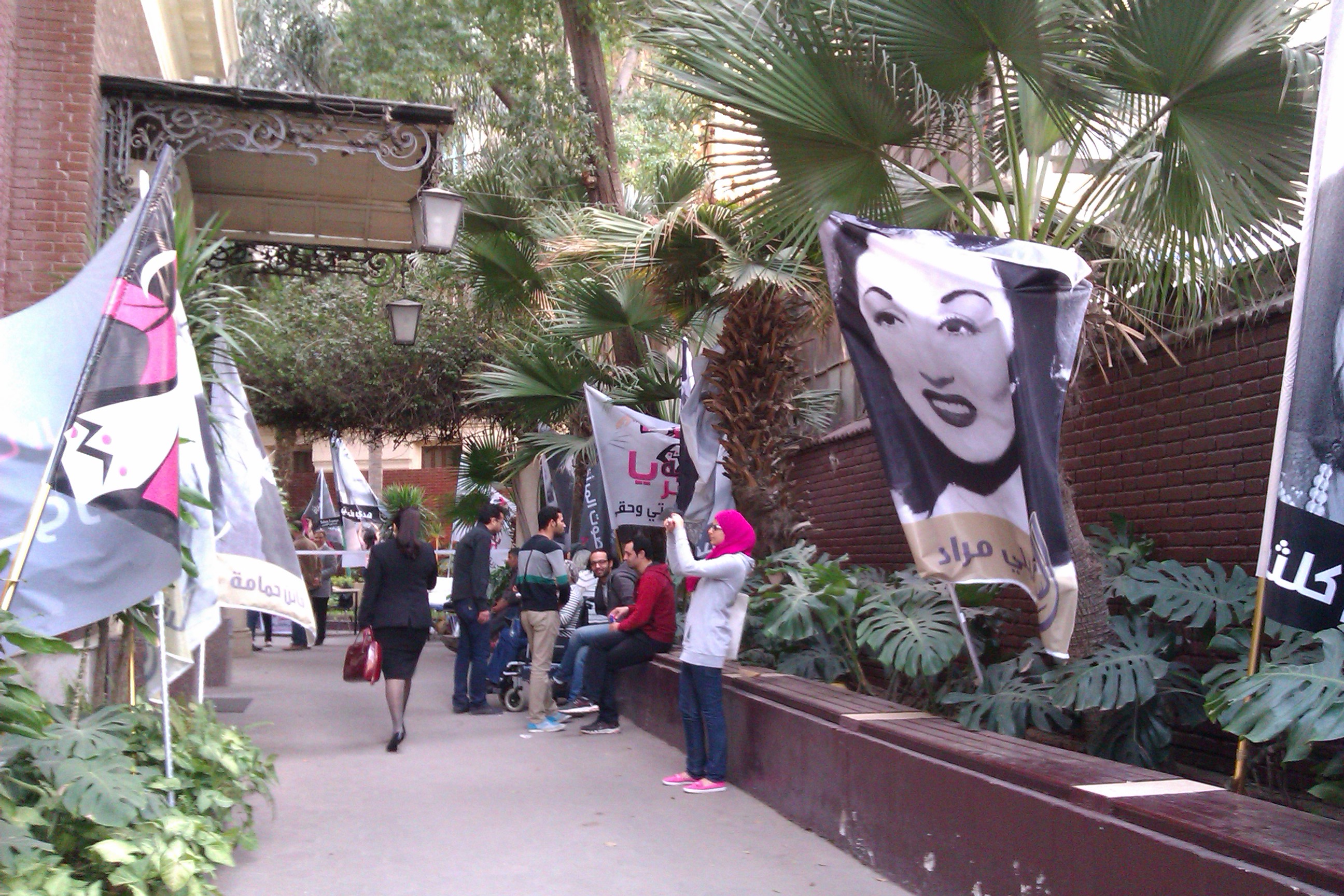 The event included honouring women activists and revolutionaries Hend Nafea, Randa Samy and Fatma Khedr for their contributions to the revolution, in addition to honouring three women’s rights initiatives, according to Baheya Ya Masr member Menna Essam.

The event also screened documentaries produced by the movement, as well as a performance by Baheya Band and a photo gallery titled “Egyptian Women”.

Director of Tahrir Lounge Mona Shaheen said that the event was meant to deliver a message of the successful coordination of various feminist movements that seek to change Egypt. “Change is happening in Egypt by Egyptian women,” Shaheen added.

Maqlad said she “is proud of the Baheya Ya Masr community”. “The movement is struggling to fight plans made to steal the revolution,” she added.

“I’m optimistic of the impact all these activities will have,” El Tahawy added.