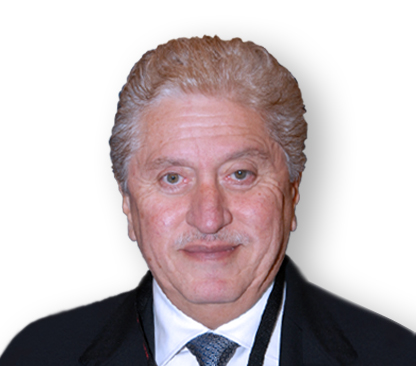 Engineering, design and construction firm Drake and Scull International PJSC, recently discussed plans to pursue what they described as “promising opportunities” in Egypt’s domestic oil and gas markets by pursuing strategic partnerships with both the country’s private and public sectors.

The company said that it seeks to play a vital role in helping to develop Egypt’s energy sector, which has recently seen high rates of growth due to increased government and private sector funding for development projects

Company officials said they hoped to enter into Egypt’s energy market by providing high quality comprehensive business services and solutions for those working in the oil and gas sector. They added that Egypt’s energy sector had become increasingly attractive to regional and foreign investors.

This comes at a time when Egypt’s Petroleum Ministry seeks to encourage the use of natural gas in all of the country’s economic sectors, as part of a plan to distribute gas to an additional two million consumers in 28 governorates throughout Egypt.

Khaldun Al-Tabri, Chief executive of Drake and Scull International PJSC, said that oil and gas production serves as the bedrock upon which stability in the Middle East and North Africa region can be built, particularly in Egypt, which has seen increasingly large amounts of government and private sector investment pouring into the country’s oil and gas infrastructure and production/extraction facilities. Egypt’s government has invested increasingly large amounts into the country’s oil and gas sectors, a fact which has further encouraged private sector companies to increase their own involvement in the sector.

Al-Tabri said that the future of Egypt’s energy industry was promising, and that it would be important for the government and the private sector to work together to help improve its performance and increase the confidence of international and regional investors.

The company added that it would seek to use its advanced technology and wide-ranging experience in the sector to help identify and address challenges facing the market and to develop appropriate solutions to help encourage the construction of new pipelines, wellheads and gas discharge stations in a way that would help serve the domestic economy.