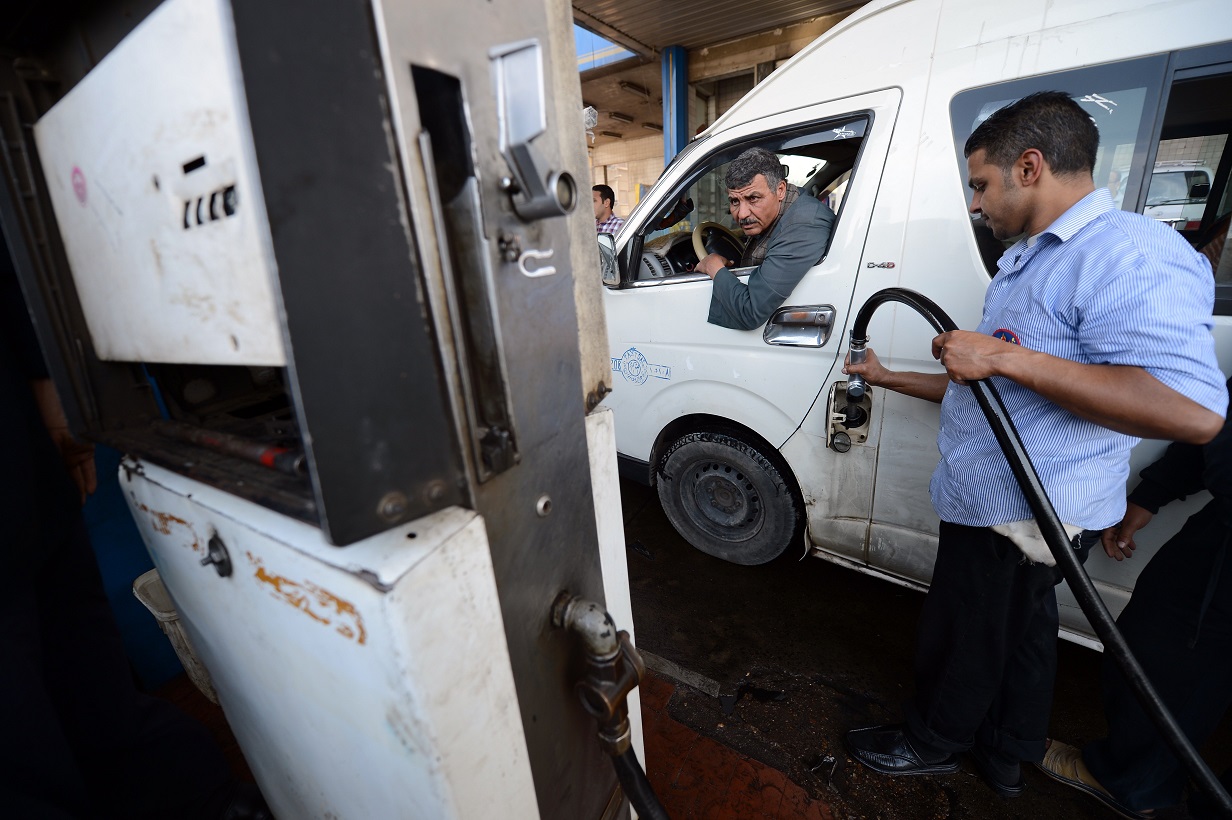 The governor of Giza, in cooperation with the Egyptian General Petroleum Corporation (EGPC), will boost measures to improve security in the governorate’s fuelling stations, to ensure that government fuel quotas are met and adequate amounts of diesel are distributed among members of the public.

Each fuel station will identify an individual responsible for fuel stock and require them to inform government officials about the station’s records and the amount of fuel brought in and purchased.

The governor stated that he would begin receiving daily information briefs regarding the 250 fueling stations located throughout the province, including 39 primary locations, in conjunction with the EGPC. These briefs would then be posted on the governorate’s website for public viewing.

A minor breakthrough was reportedly reached during the meeting which will aid the province in helping to address its diesel shortage crisis and further work to prevent the smuggling of fuel onto the black market. These measures would require daily follow ups, and would be based on the exchange of information between institutions in order to monitor instances of smuggling.

Abd Al-Rahman further asked that the committee work to identify points of coordination between provincial institutions that needed improvement in addition to increased funding and support, and called for the establishment of a joint operations chamber that would be capable of taking appropriate steps to combat smuggling and chronic fuel shortages seen throughout the province.

Mohamed Anwar, agent for the Ministry of Supply and Domestic Trade, was tasked with cooperating with local Giza police force detectives, led by Colonel Ra’fat Hamdeen, to monitor black market trade in fuel, and plan operations to seize fuel being smuggled by trucks into the governorate.

Anwar will also be made responsible for overseeing the tightening of security at fuelling stations in order to prevent the illegal seizure of diesel for sale on the black market.