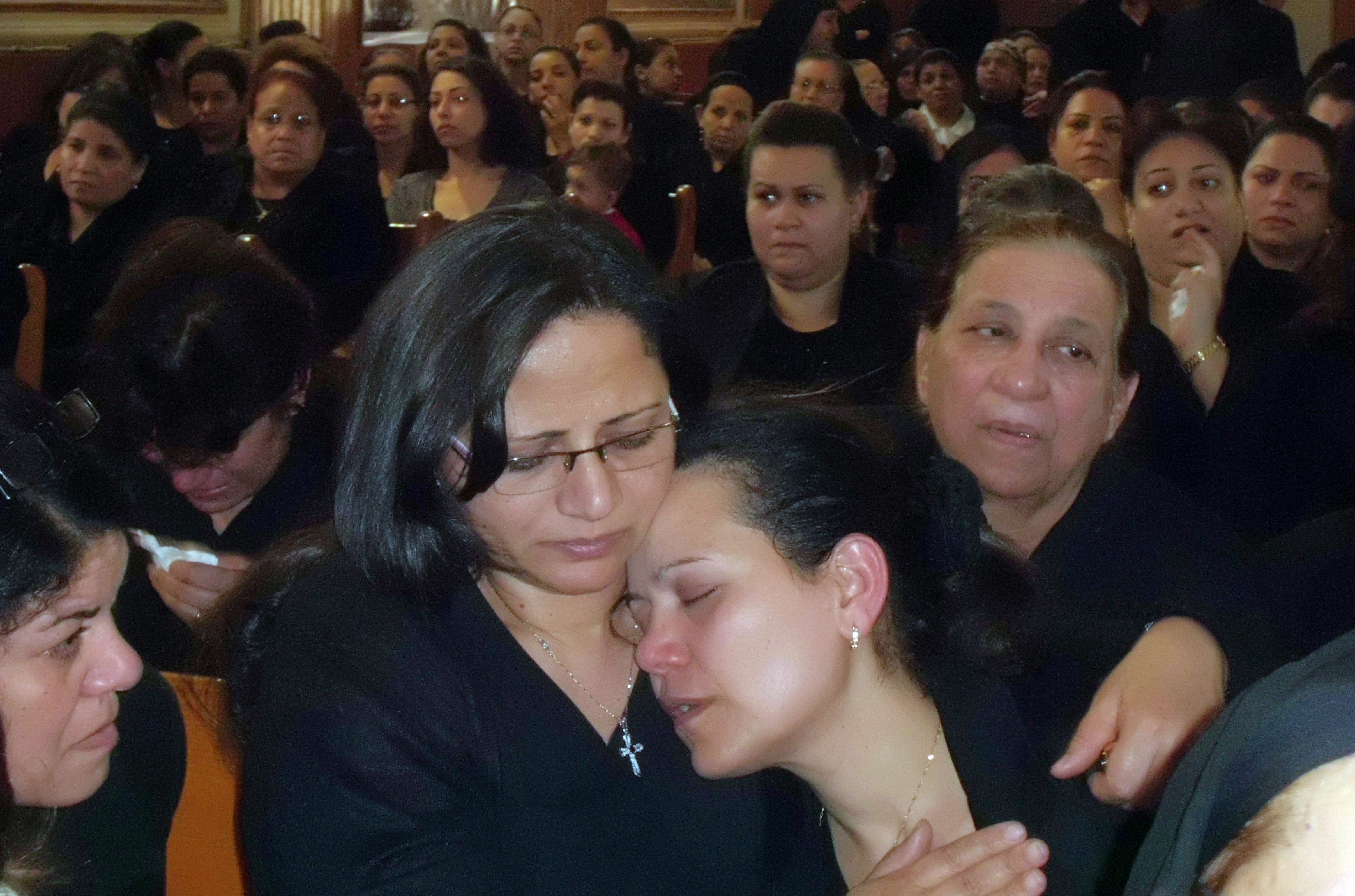 The Maspero Youth Union (MYU) confirmed on Saturday that four Egyptian Copts were detained at a checkpoint on Friday in the Libyan city of Misrata. MYU claims that those detained are being held because they are Christians.

Beshoy Tamri, a member of MYU, said the Egyptian government must do more to protect the rights of its citizens abroad. “We think that if our government was serious about protecting our people there, they would send lawyers to help,” Tamri said. “The truth is that our country does not respect Egyptians living abroad.”

The Libyan embassy in Cairo, meanwhile, has announced it is suspending all services indefinitely but has not provided a reason.

In response to the arrests, Pope Tawadros II met with several Coptic movements on Friday, the MYU political bureau member Mina Magdi El-Qess said. He added that the pope is in contact with the Minister of Foreign Affairs Mohamed Kamel Amr, and is exerting all possible efforts to release the four detainees.

Magdi El-Qess said that the MYU will do what they can to show support.

The National Salvation Front (NSF), Egypt’s largest opposition bloc, condemned the arrests and similar incidents of assault on Egyptians in Libya. In a statement released on Saturday the NSF said it was worried about the repeated attacks on Copts and Christian places of worship.

“Egyptians are also being deported from Libya in a humiliating manner far from humanitarian standards and without taking the appropriate legal action or guaranteeing the rights of Egyptian workers,” the NSF statement read.

The statement said the NSF is keen to preserve the historical relationship with Libya, and called on authorities to take responsibility and defend the rights of Egyptians working in the country.

The NSF said they are surprised and displeased by the Egyptian authorities’ slow response to the situation. The NSF said the government is behaving in a similar fashion to the Mubarak regime, referring to the swift reaction of the presidency in sending delegates to negotiate the release of Muslim Brotherhood members in the United Arab Emirates whilst ignoring Egyptians in Libya.

The NSF said that such actions show that the government’s pledge to defend Egyptian interests abroad is an empty slogan. “The regime is only interested in empowering and working for the benefit of the ruling Muslim Brotherhood,” they added.

“The NSF confirms that it will not hesitate to defend the interests of Egyptian citizens by all means possible,” the statement concluded.

Since the Libyan revolution toppled former leader Muammar Gaddafi the country has witnessed a sharp increase in sectarian violence. Over the past six months attacks on Christian churches and the imprisonment, torture, deportation and murder of Christians have risen.