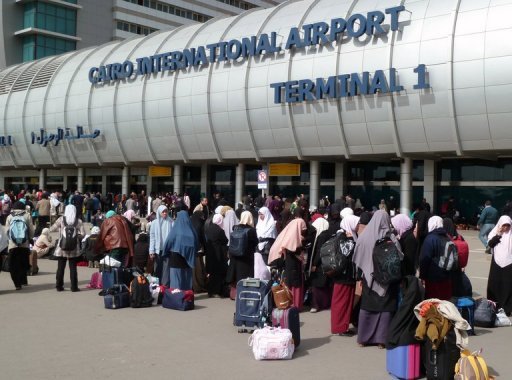 Egypt’s Ministry of Civil Aviation is set to launch a new $20m development project outside the Cairo International Airport, according to Abdel Aziz Fadel, deputy at the ministry.

“The project is still in its very early stages, but it is expected to provide thousands of jobs,” said Fadel.

“The planning stages will be completed by end of April and the launch of the project announced at the Airport Cities Conference in Johannesburg from 24 to 26 April,” Imbabi said.

The Cabinet also said that several major investment projects will be announced in the next four months to boost the economy, targeting areas in Upper Egypt and Qattara Valley.

“It is important to initiate such projects to revive our economy and encourage investments again,” Fadel concluded.