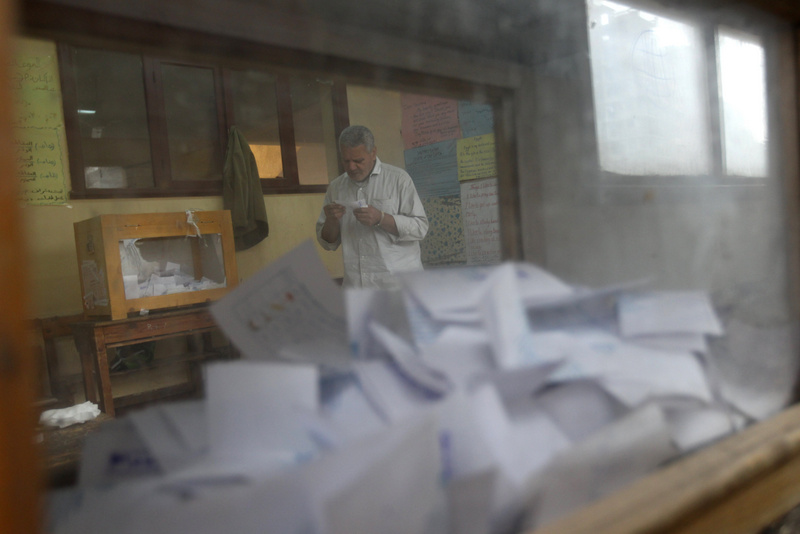 The ruling to suspend elections was initially issued by the Administrative Judicial Court on 6 March and consisted of two sections: a thematic section which is the ruling that suspended the elections, and a constitutional section that referred the electoral law to the Supreme Constitutional Court (SCC) to determine the law’s constitutionality.

The State Litigation Authority (SLA) appealed the ruling on 13 March. The authority is the official judicial representative of the presidential and executive branch, which is responsible for filing complaints and lawsuits on their behalf.

The SCC decision to postpone the ruling on the appeal included referring the thematic section of the ruling to the SAC’s subject committee, while the electoral law’s constitutionality remained to be determined by the SCC.

Ramy Ghanem, a human rights’ lawyer, explained that the subject committee is a branch of the SAC responsible for tackling and deciding on the thematic section of the Administrative Judicial Court’s verdict, which, in this case, is the decision to suspend the elections.

Tahany El-Gebaly, former member of the SCC, said the SAC cannot rule on resuming elections, explaining that its jurisdiction is related to the thematic section of the verdict only. “Elections won’t be resumed until SCC approves the electoral law,” he said.

During the session, the SLA asserted its right to appeal the verdict, adding that it is an independent judicial body allowed by law to appeal verdicts issued against administrative authorities, and without requiring their mandate. The authority also called on the court to accept its appeal, according to state-owned Al-Ahram.

The State Commissioners’ Authority is an advisory body that discusses different cases and issues recommendations regarding them. However, the recommendations of the authority are not binding, Ghanem Explained.

Ibrahim Darwesh, a constitutional expert, claimed that the SAC would never accept the appeal. He explained to Daily News Egypt that the Administrative Judicial Court’s verdict referred the electoral law to the SCC, which means that elections cannot be held before constitutional court approves the law. “The Shura Council is now drafting a new elections law, which means they confess that the previous law was unconstitutional. The Supreme Administrative Court would surely take this into mind,” Darwesh said.