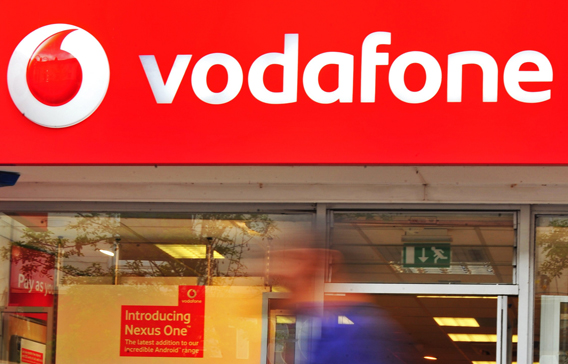 Etisalat and Vodafone have both granted Ericsson the right to manage and operate their mobile phone stations.

Ericsson will be responsible in particular for providing facilities with an adequate supply of diesel, and for overseeing the maintenance and repair of all company facilities.

Reliance on diesel generators at transmission stations has recently increased in order to maintain mobile services, with shortages of diesel fuel impacting on operator’s ability to operate at full capacity throughout the country.

An official from Vodafone stated that the move came as part of the company’s new strategy to “deconstruct its administrative infrastructure”, and allow it to be administered and operated by other companies in order to improve the quality of service for customers and clients.

Vodafone and Etisalat officials claim that allowing Ericsson to run and administer the company’s mobile stations would help them to reduce costs, allowing them to focus more on marketing and increasing customer’s rates of usage and company growth. The source added that they further hoped to expand the role of other companies taking over responsibility for managing Vodafone mobile stations in the future.

Officials from Etisalat also confirmed that they had decided to grant Ericsson the right to administer the company’s mobile stations as a result of Egypt’s diesel crisis, which has led a number of local stations and facilities to resort to purchasing black market fuel in order to meet their administrative and operating needs.

A number of mobile stations associated with Etisalat, Vodafone and Mobinil have recently taken to using solar energy as an alternative to diesel; however, the number of facilities using this option has so far remained a minority of the over 15,000 stations located throughout Egypt.

Stations located in remote provinces in particular have suffered from an increased lack of adequate diesel and fuel and resources.

A report released by the National Telecommunication Regulatory Authority (TRA) confirmed that the country’s diesel crisis has had a negative effect on quality of service for a number of mobile stations, adding further that the inability of these companies to construct new stations and facilities has exacerbated the problem.