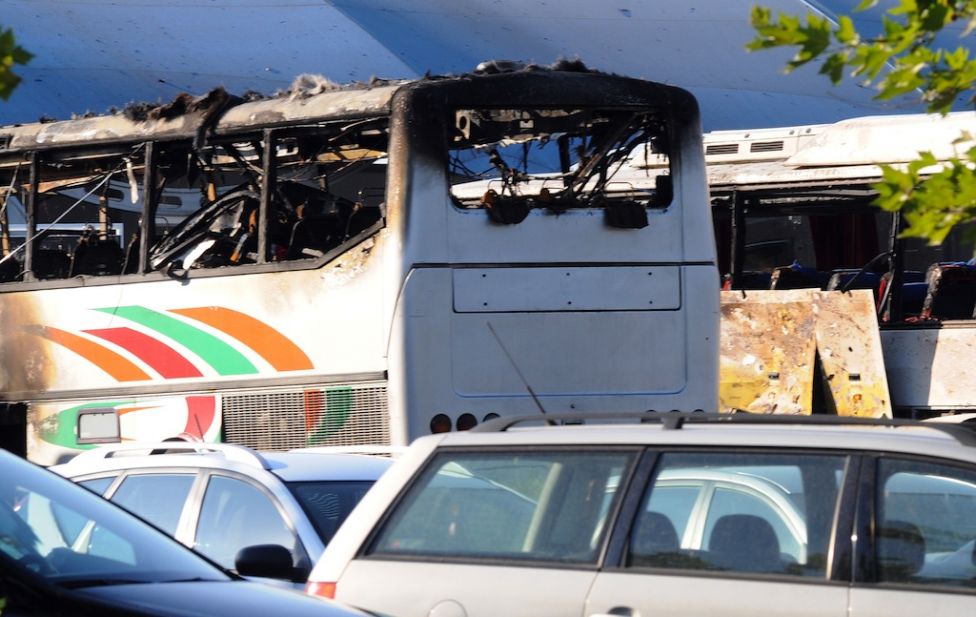 Two buses were to be blown up using bombs that were similar in composition and strength to the one used in the July 18 attack at Burgas airport on the Black Sea, investigation chief Georgy Iliev told state BNR radio.

The aim of the experiment is to find out where the still unidentified bomber stood at the time of the detonation and whether he was carrying the bag with the explosives on his shoulders, or whether it was placed in the bus’s luggage compartment.

Iliev’s comments came as Bulgarian media reported that the probe had come to a standstill after investigators failed to obtain key information they had requested from Australia, Canada, Lebanon, the United States and Morocco.

Key questions about the bomber’s identity, the bomb and the organisation of the attack still remain unanswered, reported the Presa newspaper.

Chief prosecutor Sotir Tsatsarov told the newspaper that the evidence collected so far was not conclusive enough to stand up in court.

Israel immediately blamed Iran and its “terrorist proxy” Hezbollah for the deadly attack which left more than 30 other Israelis injured.

After months of keeping silent on the issue, Bulgaria also pointed a finger at Hezbollah last month, leading to renewed calls for the EU to formally declare it a terrorist organisation.

The bomber’s name is still not known, with his DNA and fingerprints failing to find matches in international databases. Investigators said in February that two Hezbollah-linked accomplices had been identified as Australian and Canadian passport holders.

On Saturday, Bulgaria’s caretaker prime minister Marin Raykov said it did not plan to initiate a procedure for blacklisting Hezbollah.

“We will only present the objective facts and circumstances. Let our European partners decide,” he told BNR radio.