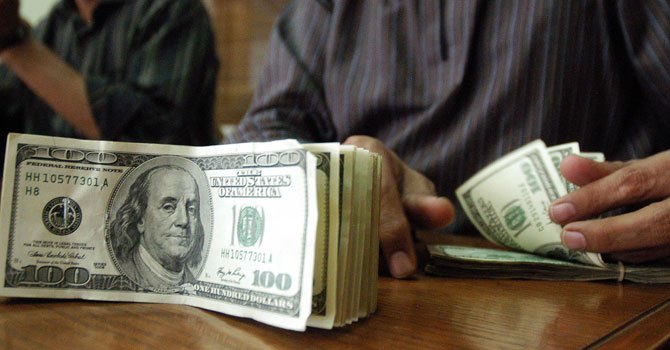 The CBE said it had decided to restart and broaden a mechanism helping foreign investors to repatriate their funds that was used several times between 2000 and 2003 during periods of US dollar shortages when the Egyptian pound’s value fell sharply, according to a statement published on its website.

“In addressing the Central Bank’s responsibility for moving the Egyptian economy securely through the exceptional circumstances that the country is facing, it has decided to re-enact those mechanisms starting Sunday,” CBE Governor Hisham Ramez said. “The new mechanism applies on foreign investors’ transactions in Egyptian securities, stocks listed in the exchange market, and treasury bonds and bills exclusively”.

The statement explains the mechanisms of this new scheme by saying that the foreign investor can notify the concerned bank of their intent to convert the outcome of his transactions in securities into foreign currency.

The bank commits to executing the order after checking all necessary documents and verifying that the investor’s case applies to this procedure. The bank then informs the CBE of the procedure.

The CBE then commits to selling the required foreign currency to this bank according to the official exchange rate published on Reuters’ website at 2pm on the day of trade, plus 0.5% for discounting the EGP equivalent.

The new mechanism intends to restore the foreign investors’ confidence in the Egyptian economy, which currently suffers rapidly dwindling foreign reserves that fell to approximately $13.5bn down from $36bn at the end of 2010.