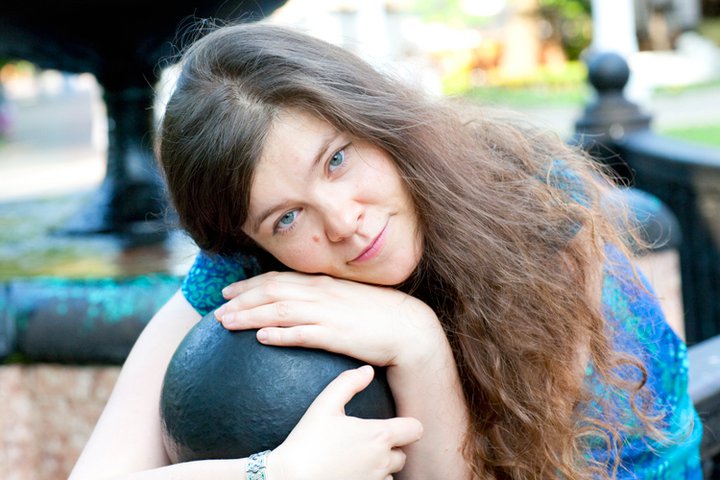 (AFP)– A Ukrainian journalist who escaped last week after five months in captivity in Syria is planning to go back to the war-torn country despite her ordeal, she said Monday.

Ankhar Kochneva, an Arabic speaker who publicly supports the regime of Syrian President Bashar al-Assad, was working for a Russian-language television channel in Syria when she was kidnapped in early October.

She told AFP she had endured grim conditions and suffered health problems while being held prisoner by Syrian rebels.

“I have nerves of steel but you cannot cheat your body. It was a stressful situation. I was hungry and cold for five months,” Kochneva said.

The 40-year-old told reporters after her escape that she was abducted by the rebel Free Syrian Army and held near the central city of Homs. Kochneva said she had to walk through minefields on her trek to safety.

While Kochneva was in captivity, her kidnappers took away vital medicines that she was taking for a chronic condition, she said.

“I had health problems, hormonal problems. They took away all my drugs. I had had six months treatment before and when I got there my problems returned. I was losing my hair, sometimes 900 hairs a day.

“I looked horrible, I think they would have killed me not to show what they did to me.”

Despite her ill-health Kochneva said she wants to go back to Syria soon.

“I think I will go back in about two weeks,” she said, noting that first she needed to obtain a new passport because her old one was left behind in Syria.

“I will return for sure even though I know that I am on their kill list because I spat in their faces and fled.”

Her captors demanded $50 million (39 million euros) for her release, according to her relatives, although the sum was later reduced to $300,000.

Now in its third year, the bloody conflict in Syria has killed at least 70,000 people and forced one million to flee abroad.