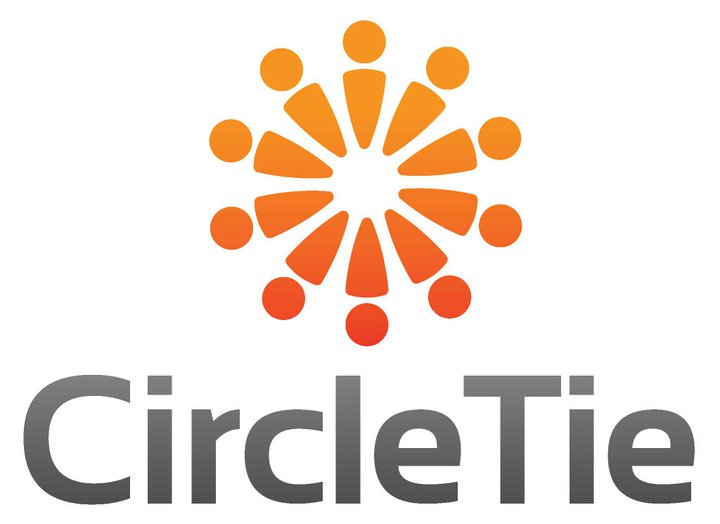 It is often hard to figure out where to go with all the new venues opening in and around Cairo, especially if you are in a new neighbourhood.  In these situations, you often wish you had hundreds of friends so you could conduct a survey. Well, you do not have to become a social butterfly just yet: a new app called CircleTie does that for you.

We contacted Ahmed Nawara, co-founder and VP of Business Development and BlackBerry Product Manager, to know more about the app. “The idea for CircleTie came to us about four years ago. At that time the smartphone craze was starting to spread through Cairo. We noticed the complete lack of applications that serve the Egyptian market. There were absolutely no local apps! We had been toying with the idea of creating a Facebook application at the time that allowed users to pick places and tell their friends that they were going there. That is when it suddenly hit us. These kinds of directory applications are best suited for mobile devices, not the web,” said Nawara.

Nawara explained the thought process behind the concept: “Say you are at a restaurant and you order one of their dishes that you happen to really like. Will you remember to write a review about this dish when you get home to your laptop? No, you probably won’t! However, what if you had an app on your phone that lets you do that? Then it would be just a matter of pulling out your phone and writing that tiny review or tip. Real-time interaction was the concept and the core of the project.”

In addition to Nawara, the CircleTie team includes Ahmed Soliman, Co-Founder and CEO and iOS Product Manager, Hanawat El Shobaky, Server Developer, Muhammad Elmelegy, UI Designer, Ramy El-Adham, Creative Director, and Mai Salem, Content Manager. The team is working hard on enhancing the app. “Our core focus has been, and always will be our users. We are constantly evolving as a team and looking for new features that add value to users as well as better ways of doing things,” Nawara said.

He told us that coming up with the name was a difficult process. “We started thinking of our future users and their friends, the places they go to, the activities they enjoy, the movies they see and from that line of thought emerged a circle. The circle represents a user and all the entities they interact with. So we decided to tie the knot and call the app CircleTie.”

So, how does it work? “There are four main categories: Places, Retail Stores, Events and Movies. Once you find a place you want there are a bunch of options you can use. You can call it, read or write reviews, check in, view a map with directions, look at pictures of the place or add your own pictures and   [much] more. For movies, you can actually watch the trailer and view which theatres are showing your movie.

The cool thing about CircleTie is that it does not just stop at the discovery part; you can also add friends to your CircleTie profile and start sharing different things with them. Found a new place with an amazing appetiser? Snap a picture, write a tip/review and it will appear on your friends’ feeds,” Nawara explained.