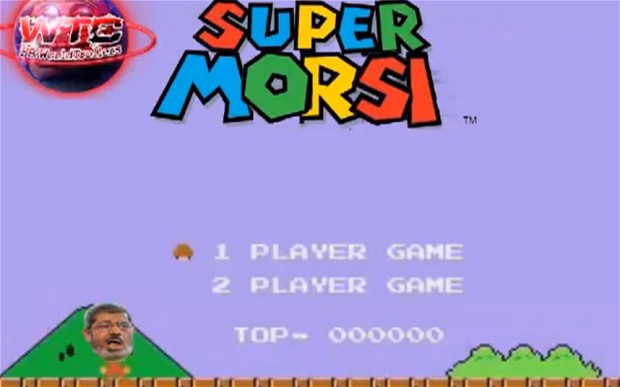 Since the 25 January revolution Egypt has seen a plethora of artistic expression across all possible medium: paintings, music, books, theatre and dance. Topics that were formerly difficult or outright impossible to address are now explored in every way possible.

Political cartoons make poignant statements about our leaders and their conduct and satire is at an all-time high. Recently a video that makes fun of the president took the internet by storm, something that was unthinkable only a few years ago.

Egypt’s leaders have had a long history of dealing violently with anyone who opposed their policies and strategies. Jail cells were packed with many political activists; security forces were used as a tool of oppression and cruelty against political activists, especially young ones. Many feel that not much has changed.

After the revolution an interest in politics spread amongst the youth of the country. They follow the news, think, analyse, discuss and even criticise the rulers’ policies and decisions. The availability of internet access and the ease of sharing any idea or initiative have opened the door for many people to share their criticism through satirical shows and to publish cartoons and blogs about the current political situation and those involved in it.

A new video clip, ‘Super Morsi’, which was uploaded to YouTube recently, went viral on social media networks, and was talked about in many national and international media channels. The 30 second video clip features Mohamed Morsi, the Egyptian president, as the classic game hero Super Mario.

The video mocks Morsi’s current policies and shows him jumping off barriers and crushing his main political opponents Hamdeen Sabahy and Mohamed ElBaradei to finally reach Mohamed Badei, the Supreme Guide of the Muslim Brotherhood, who gives him more power to move up a level in the game.

The game is well-known by all those born in the eighties and nineties, who spent a large part of their childhoods playing Super Mario on Nintendo video game consoles.

Ahmed Mamdouh, the creator of Super Morsi, said he was surprised by the amount of attention his simple video received from many local and international newspapers. “I tried to describe the political scene in Egypt through this short clip; the harmony between the president and the Muslim Brotherhood’s Supreme Guide Mohamed Badei and the clash between him and his opponents in the political arena,” said Mamdouh.

The clip ends with a plain black image and text reading Thawra Over, or Revolution Over; a sentiment that is shared by many these days. “The continuation of the [current] political disputes is causing many young people to lose faith in their revolution and lose hope for the future of their homeland,” Mamdouh said.