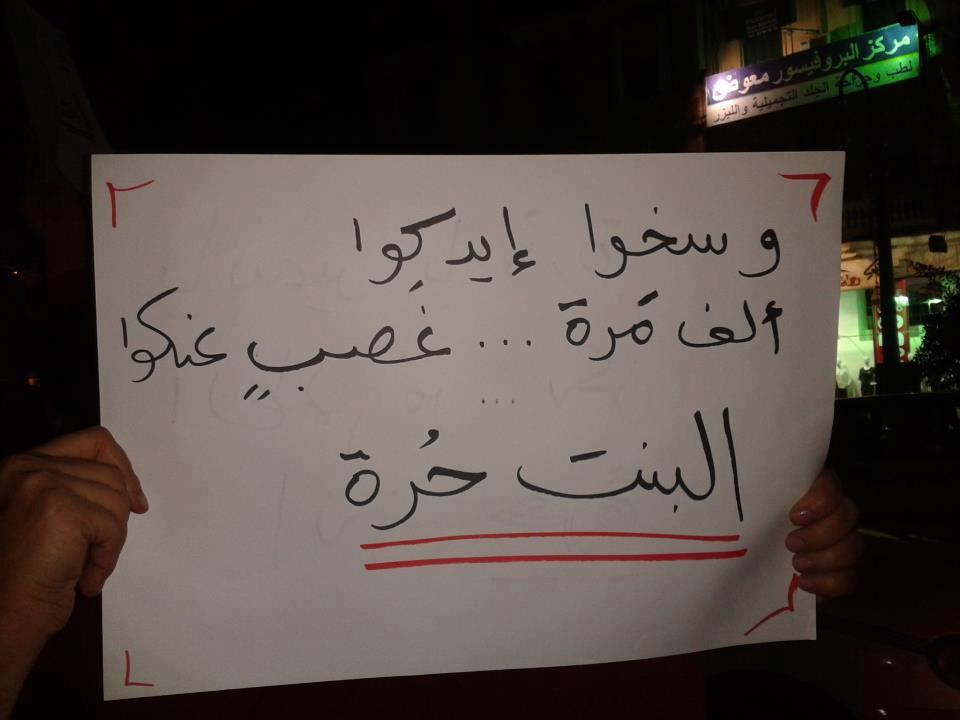 Women’s conditions are not much different from those of the state’s deteriorating conditions under the Muslim Brotherhood rule, said Fouada Watch in its latest report on the status of women in Egypt.

The report is the sixth of its kind released by the watchdog organisation regarding women’s conditions. It tackles human rights and women’s rights violations throughout January and February 2013.

The report is comprised of four parts. The first addressed the elections law recently drafted by the Shura Council for failing to preserve women’s rights. The report also referred to the sexual assault that protesting women have been recently facing.

The third component of the report dealt with “silencing journalists”, while the last part referred to the hardships the canal cities of Suez, Port Said and Ismailia have faced since the 25 January Revolution’s second anniversary.

The report cited a statement signed by over 30 human rights organisations that criticises the new elections law drafted by the Shura Council for purposely excluding female candidates from the coming parliamentary elections. The organisations condemned the removal of an article within the law which necessitates including at least one female candidate among the upper half of electoral lists.

The organisations stated that the new elections law did not grant women any gains. They added that the law breached the international agreement on abolishing all forms of discrimination against women, to which Egypt is a signatory.

The parliamentary elections were suspended on 6 March after the Administrative Judicial Court referred the election law to the Supreme Constitutional Court to determine its constitutionality.

According to the statement, little acts of harassment were reported during the day. As night dragged on, the campaign claimed the number of harassment incidents drastically increased. Large numbers of “thugs” and “outlaws” flocked into the square by 7pm, spreading panic and fear as acts of systematic sexual assault and gang rape proliferated. The campaign stated that volunteers in anti-harassment campaigns were specifically targeted during such attacks.

Fouada Watch is a women’s rights initiative that was started in June 2012 to observe the president’s performance in regards to women’s rights.