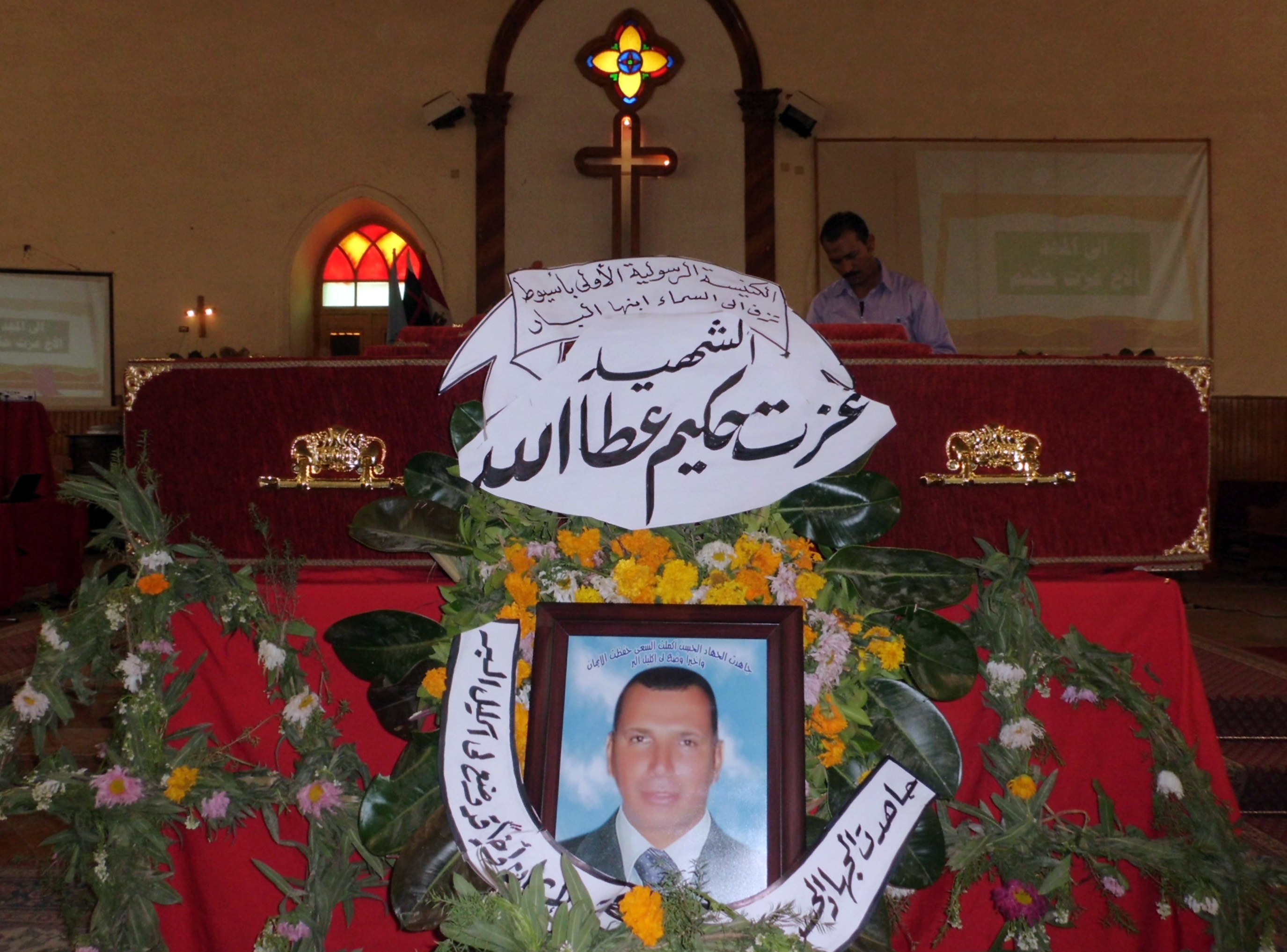 After tensions between Egypt and Libya two more delegations have travelled to the North African country.

Prosecutor General Tala’at Abdullah has sent a delegation to follow up on investigations being conducted by Libyan authorities regarding the latest attack on a Coptic church in Benghazi, the detention of Egyptians in Libya and the death of Egyptian national Ezzat Atallah.

A second delegation travelled to Libya on Tuesday morning. This delegation is a popular one, not an official group, and includes public figures such as Kamal Abu Eita, Chairman of the Egyptian Federation for Independent Unions and top official in the Al-Tayar Al-Shaaby.

The delegation is there to celebrate the second anniversary of the Libyan Revolution.

Al-Tayar Al-Shaaby said the delegation will hold talks with Libyan officials on “the layoffs of Egyptian workers in Libya and mechanisms to solve the crisis Egyptian citizens have faced in Libya as well as punishing the killers of Ezzat Atallah”.

Atallah who was Coptic  was being interrogated by Libyan authorities for charges of proselytising when he died. Activists in Egypt believe Atallah was tortured  by Libyan police and that the torture eventually led to his death.

With these two delegations, the number of Egyptian delegations that have gone to Libya this week has reached three. On Saturday, a delegation from the Al-Gabha Al-Democratiya political party sent a delegation to Libya for 48 hours after receiving an invitation to celebrate the first anniversary of the foundation of the Libyan National Forces Alliance.

The delegation discussed the situation of Egyptians in Libya and the recent church attack.

Libya is host to around two million Egyptians.