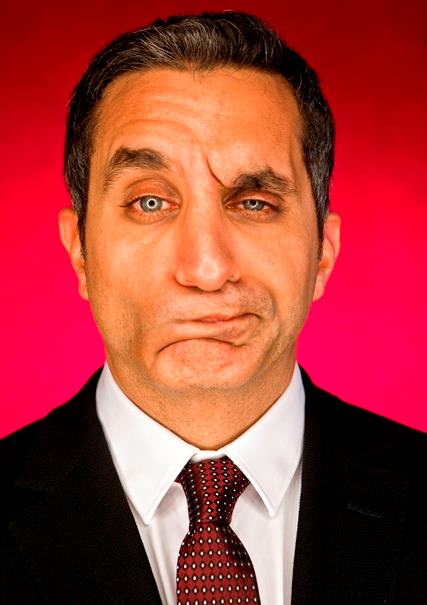 YouTube has announced the expansion of its Partner Programme to include Egypt, Saudi Arabia and the United Arab Emirates (UAE) in a press conference on Sunday

Users in these countries will now be able to generate revenue depending on the number of views their uploaded videos receive.

The programme is open to anyone in the member countries free of charge through the user interface and gives partners many advantages including an overlay for in-video advertisements, placed in the bottom third of a video, as well as TrueView adverts, which are queued up before the video plays.

The partner programme aims to restore YouTube’s position as the prime internet destination for video bloggers, or vloggers, and amateur filmmakers, a position that was eclipsed recently by the presence of large media corporate and big studios.

In the framework of this programme, users will generate revenue based on the number of visits they receive for each video they post in the website.

The programme includes other benefits such as development programmes, analytical tools and community resources, according to Google, which owns YouTube.

Google also launched earlier this month its new ‘One Channel’ redesign programme for all channel owners after a limited trial in February, with the aim of encourage content creators to produce more videos that viewers will want to watch, thereby attracting more traffic to the website.

The three countries were chosen after YouTube developers saw a substantial increase in content and traffic emerging from them.

“Opening up the YouTube Partner Programme in Egypt is a great step to help content creators develop their skills and provide original local content,” he added.

The programme was previously open for use by some corporations and productions in Egypt, such as Bassem Youssef’s “ElBernameg”, but is now also available for ordinary users.