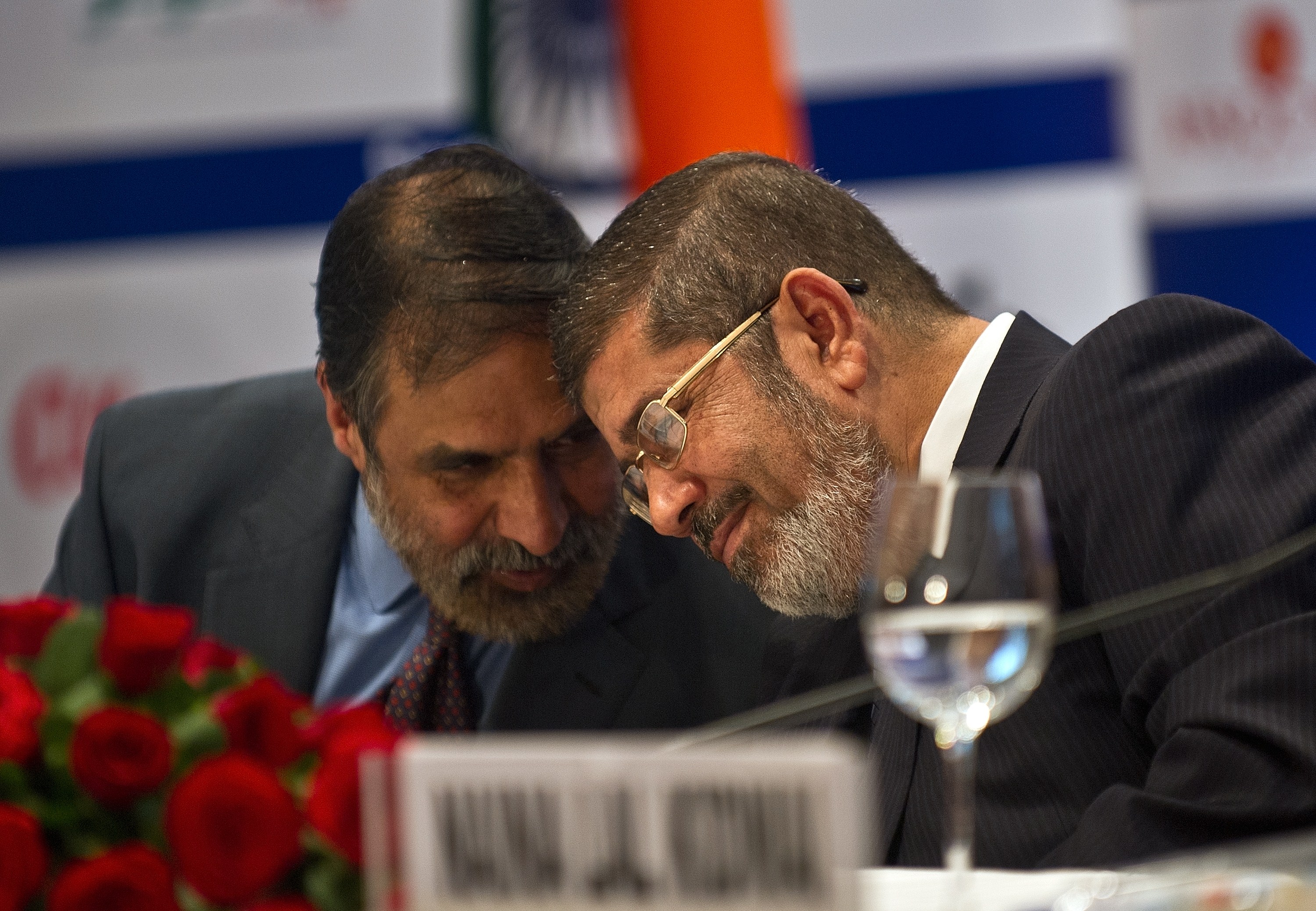 India and Egypt signed seven key pacts on Tuesday, including several memoranda on bilateral cooperation in maritime trade, information technology, and other fields, according to media reports.

The seven agreements include a Memorandum of Understanding (MoU) in the field of cyber security, establishing a Centre for Excellence in IT (CEIT) at Egypt’s Al-Azhar University, cooperating in the field of protection of intellectual property rights, and the prevention of illicit antiquities traffic.

The MoUs signed are aimed at specifying a number of core areas, which will be the focus of the cooperation, such as e-governance, e-education, IT, electronics hardware, and enhancing cooperation in defence and international forums such as the UN.

“The agreements that we have signed today are a clear manifestation of our desire to impart a new dynamism to our relationship,” said Singh, according to Indian daily newspaper The Hindu.

Another MoU facilitates sharing of information and holding meetings between enterprises, technology transfers and providing consultation services to enhance the abilities of business enterprises of India and Egypt.

An Egyptian satellite is also expected to be launched soon on an Indian spacecraft, a deal which was signed between Antrix Corporation, the commercial wing of Indian Space Research Organisation (ISRO), and the Egyptian National Authority for Remote Sensing and Space Sciences (NARSS).

Morsi also pushed for India to join the 190km Suez Canal corridor project to turn the Suez Canal banks into a global economic zone and earn billions of dollars in revenue for Egypt.

The European Bank for Reconstruction and Development (EBRD) has offered to invest €1bn in the project.

“We welcome India’s contribution to the Suez Canal corridor project that is aimed to become a bridge connecting Africa with Asia,” Morsi said, according to Yahoo Maktoob News.

Once the project is ready, “it would make Egypt a hub for India’s exports to the West and boost Indian exports to $200bn”, he said.

Singh made note of Egypt’s strategic location, describing it “as a bridge between Asia and Africa, astride a major global trade route, together with its skilled human resources, makes it an attractive business destination for India”.

“Morsi and I agreed that this provides a solid bedrock on which to build a strong and durable bilateral relationship and international partnership between our two countries,” he continued.

In response to Singh’s statement, Morsi expressed his “deepest gratitude” to India for its support for Egypt, calling Singh a “noble brother”.

Both sides also agreed to strengthen efforts on issues affecting developing countries, and to increase coordination in various international forums, including the United Nations, G-77 and the Non Aligned Movement.

The current bilateral trade volume between the two countries has increased by 30 per cent, growing $2.5bn in the past year.

The trade volume currently stands at $5.5bn despite political instability in the many streets of Egypt.

India became Egypt’s seventh-biggest trading partner last year, and is the second largest market for Egyptian exports after Italy, currently ranking the 11th among countries from which Egypt imports.

This comes in an effort from Egypt to ensure the supply amid its economic crisis, according to Reuters.

“Yes, we are definitely looking at India as an importing country for wheat. We want to have several diversified sources and not just the EU or the US or Canada,” Minister of Investment Ossama Salah said to the Indian Hindu Business Line.

He said Egypt’s Food Safety Measures law was being amended and would give more flexibility to exporters.

India and Egypt, founders of the Non-Aligned Movement, shared a very close relationship till the sixties during the period when Indian Prime Minister Jawaharlal Nehru and Egyptain President Gamal Abdel Nasser were in office.

But the relationship later cooled off when ousted Hosni Mubarak was president.

However, Morsi has been keen to shift Egypt’s foreign policy away from its pro-West orientation and focus back on Asia and the developing world.

“President Morsi and I have just concluded extensive and very productive discussions,” Singh said after concluding talks with Morsi, according to the Wall Street Journal.

“We agreed that his visit, at an important juncture for Egypt, offers us a great opportunity to renew our relationship and take it to a different level of engagement and cooperation.”