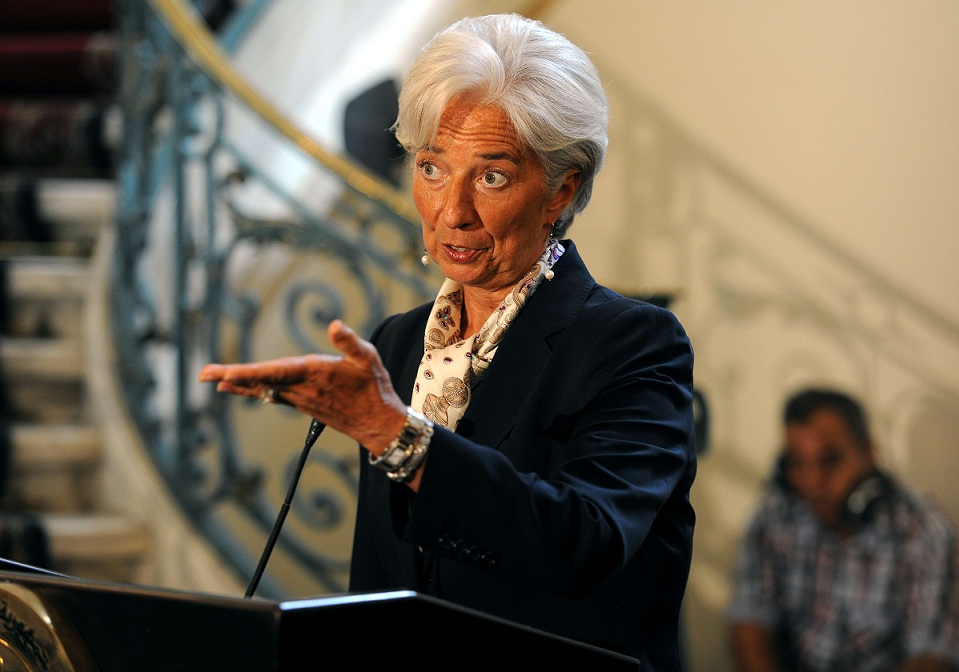 (AFP) – French police on Wednesday carried out a raid on the Paris home of IMF chief Christine Lagarde in connection with a probe into her handling of a high-profile scandal when she was a government minister.

The investigation concerns Lagarde’s 2007 decision to order a panel of judges to arbitrate on the fallout from a dispute between disgraced tycoon Bernard Tapie and the collapsed bank Credit Lyonnais. The arbitration resulted in Tapie being awarded around 400 million euros ($500m).

Lagarde’s lawyer Yves Repiquet told AFP his client was cooperating with the investigation.

“Mrs Lagarde has nothing to hide,” he said. Lagarde herself has defended the controversial decision to send the Tapie case to arbitration, describing it as “the best solution at the time”.

The judges agreed to award Tapie 285 million euros (400 million euros once interest was added on) in compensation linked to his 1993 sale of the sports group Adidas.

Tapie argued successfully that the state should compensate him following the collapse of the publicly owned Credit Lyonnais because the bank had defrauded him by consciously undervaluing Adidas at the time of the sale.

Most of the huge award to Tapie went to clearing his debts and tax liabilities but he reportedly retained up to 20-40 million euros which he has used to relaunch his business career.

He recently purchased a newspaper group in the south of France and there has been speculation about him re-entering politics as a candidate for mayor of Marseille in 2014.

Tapie was a minister under Socialist president Francois Mitterand but he backed right-winger Nicolas Sarkozy in the 2007 and 2012 presidential elections.

His support for Sarkozy has been put forward as a possible explanation for the allegedly favourable treatment he received from Lagarde, who was Sarkozy’s finance minister at the time.

Tapie is best known as the former owner of France’s best-supported football club, Olympique Marseille, and his role in a 1993 match-fixing scandal for which he was sent to prison.

Lagarde has been the head of the International Monetary Fund (IMF) since 2011, having taken over from her compatriot Dominique Strauss-Kahn who resigned after an alleged sexual assault on a New York hotel maid.