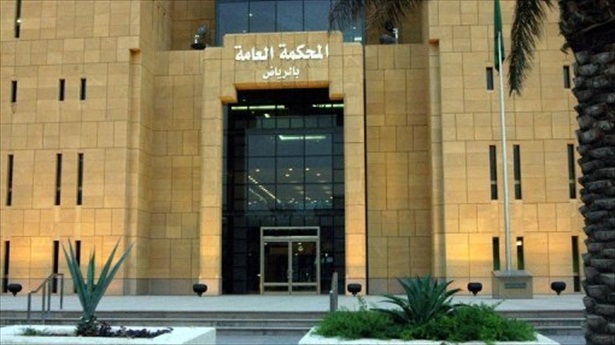 The Egyptian consulate general in Riyadh announced on Wednesday that Saudi Arabian authorities have apprehended the man who murdered Egyptian citizen Abdel Moneim Hassan Abdel Moneim. Abdel Moneim was reportedly shot by the man whose identity at the time of writing was not revealed.

According to the consulate, the man was arrested on Tuesday and had confessed to the murder in court, which has ratified the confession. The consulate affirmed that the Saudi courts ensure that all rights of the deceased are upheld and respected.

The courts have yet to decide on a verdict, as a trial is expected to take place. The consulate meanwhile said that according to Saudi law, crimes of this nature are punished with retribution. If the man is found guilty he could face the death penalty.

The consulate said they have been present “throughout all the stages of the investigation”, and have cooperated with the appropriate authorities, namely the Saudi Ministry of Interior and the local Al-Nassim Police Department.

The consulate stressed it has “taken all measures to ensure the right of the deceased Egyptian citizen including the detainment of the killer, the recording of his confession and the presence of a representative of the Egyptian consulate general in Riyadh.”

Abdel Moneim’s body will be returned to his family once the forensic investigation is concluded.

The consulate urged all Egyptians living in Saudi Arabia to seek legal means to gain their rights, a matter which they say is the consulate’s top priority.