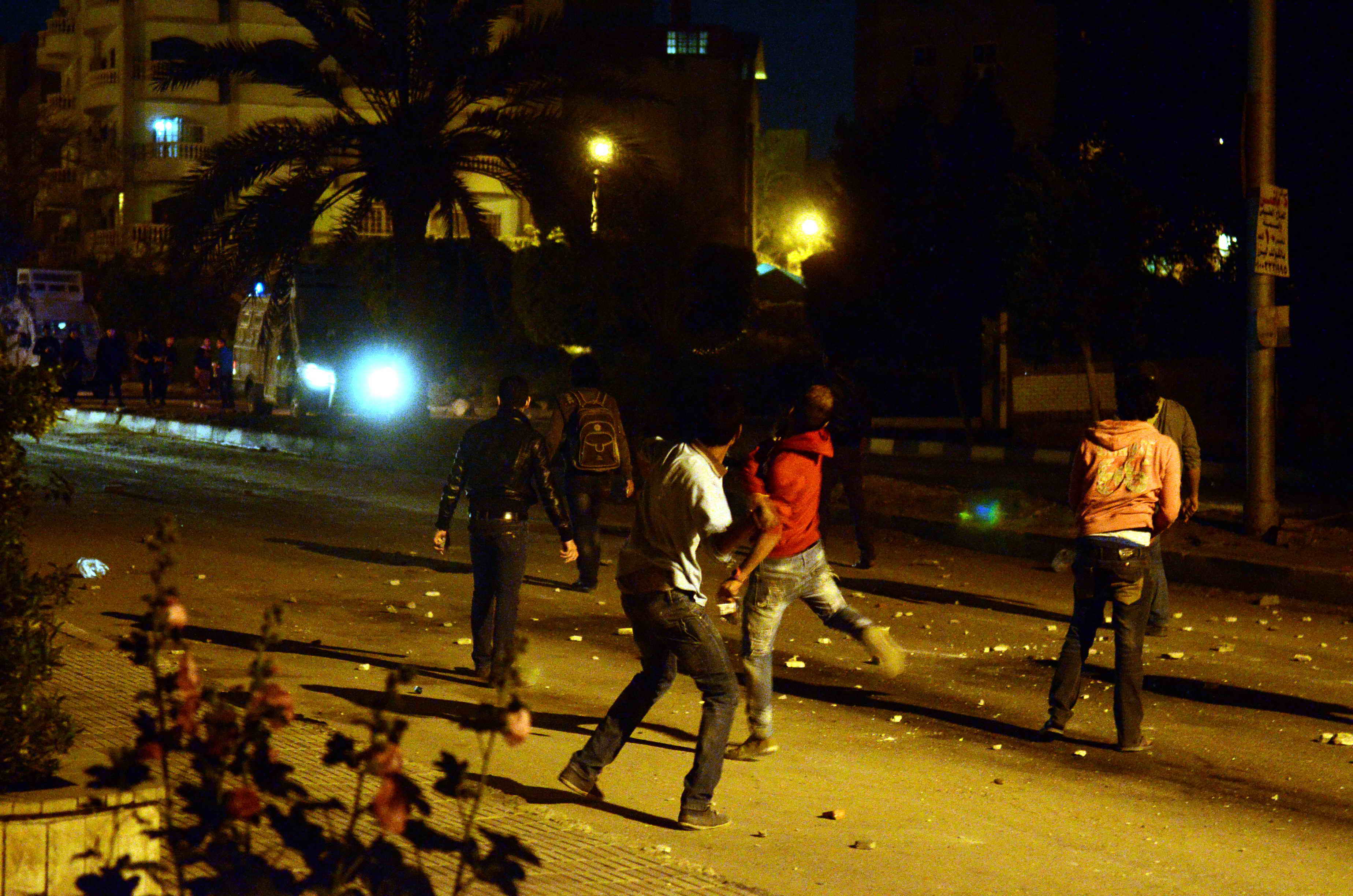 Opposition parties and movements are calling for protests on Friday in Moqattam to denounce the violence that occurred against journalists during clashes between protestors and Muslim Brotherhood members last Saturday, according to George Ishak, a founding member of the Al-Dostour Party.

Al-Dostour and the 6 April Youth Movement have both confirmed their participation in the demonstrations.

“We will be denouncing the terrible violence against the journalists and calling for better protection of the freedom of the press,” said Ehab Khater, a 6 April coordinator.

Al-Tayar Al-Shaaby denied their participation in the event, saying that the cause of violence against journalists was not a matter that they would be addressing, according to Abdul Latif Abou Hamila, a spokesman for the group.

“Though we will not be participating, we are against all forms of violence against protesters,” Abou Hamila said.

The Association for Freedom of Thought and Expression (AFTE) also said they will not participate in demonstrations.

“The photojournalists have asked us to get involved on a legal level, but we are not organising or participating in protests in any way,” said Nada Kabbary, media spokesperson of the AFTE.

The AFTE is currently putting together an appeal to be submitted to the public prosecution on behalf of the photojournalists, Kabbary said. They will be pressing charges against the Ministry of the Interior and the Central Security Forces for targeting them during clashes, including those in Moqattam.

The protests will begin after the Friday prayers.