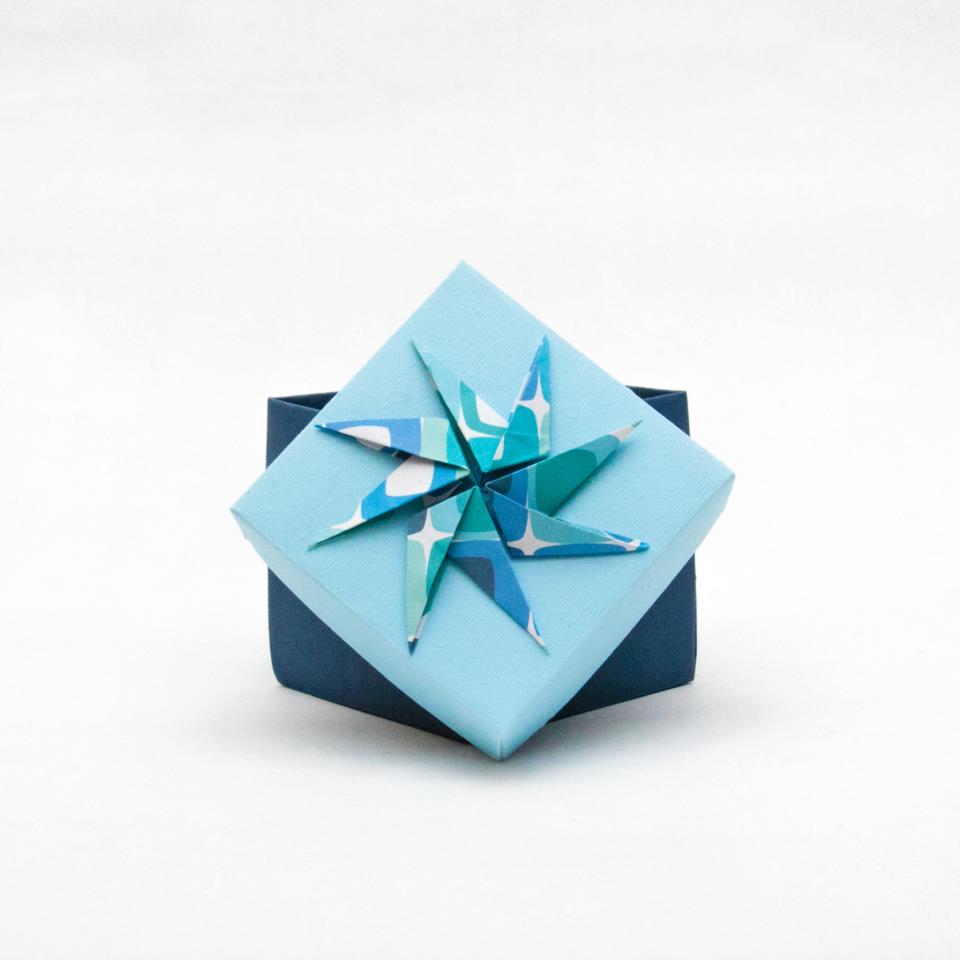 How many times have you attempted to create a sample of the intricate art of origami by following a seemingly simple how-to video? Probably once, and then you realised the utter futility of your efforts. Although many people claim that it is simple and easy to create your own origami, regular citizens know that it is not. Fear not, you do not have to struggle in order to own a piece of origami any more. A new company called Waraqat has changed that.

Founder Nervan Talha explains how she became an origami expert: “Coming from a programming background, I worked as a 2-D Flash animator for four years. I was doing some basic origami shapes in private, and at kids’ workshops at different places around Cairo as a part-time job. In 2011, right after the revolution, I lost my job, and I had so much free time on my hands. Only then did I take my passion for origami to another level; I started by developing my folding skills and moving from one level of difficulty to another. After some time, I became even more invested and thought it had to become something more than a hobby. Finally, in September 2012 Waraqat became a reality.”

Talha wanted to make her passion for origami known and that is Waraqat’s main mission. “I would proudly say Waraqat is the first line that sells origami products in Egypt. The concept behind Waraqat is to spread origami and make useful items for everyone, like gift boxes, greeting cards, bookmarks, kids’ toys, home and car decorations,” she said. Talha dubs the operation a “a one-woman show”.

Talha uses any material that can fold, but plans to create her new collection completely from recycled material. We asked her about her most famous creation: “A star modular, created by folding six squares of paper. People loved it when it was coloured silver and gold for Christmas, as well as in plain colours, patterned and even with the new recycled paper.”

Talha also teaches people how to create their own origami: “I already do [origami] workshops for kids, teens and adults. The workshops are conducted in different spots around Cairo. In addition, I did an origami workshop with recycled paper in an international school last year.” She is working on introducing a new concept to the Egyptian market: “Waraqat is introducing the concept of origami event decoration to Egypt, and I am looking forward to doing my first event soon.”