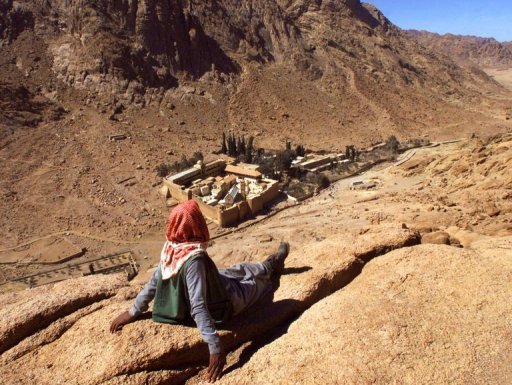 Two tourists were kidnapped while vacationing in the Dahab in the south of the Sinai Peninsula.

Adel Al-Hefnawi, Director of Security in South Sinai received information that a group of masked gunmen from North Sinai kidnapped a Norwegian tourist and her friend, an Israeli Arab.

The tourists were kidnapped near a checkpoint between Taba and Dahab, in the south of the peninsula. The vehicle the tourists were in was damaged, indicating that it was forcefully stopped.

It is believed that the tourists were kidnapped as a bargaining chip to secure the release of a man from North Sinai recently arrested for possession of a large amount of drugs.

The names of the two tourists have not been disclosed to the public. Security is currently trying to locate them. They are believed to have been taken to dessert or mountainous areas in Central Sinai.

In July 2012, a man called Jirmy Abu Masuh kidnapped two American nationals in an attempt to secure the release of his detained uncle.

In November 2012, Britainraised the terror level in Sinai and advised against all but essential travel to the peninsula.