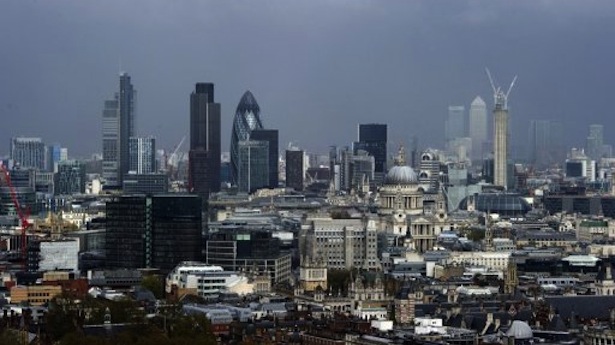 Egypt is set to attract record levels of investment according to Taher Sharif, secretary general of the Egyptian-British Chamber of Commerce (EBCC).

“If Egypt is currently suffering from influenza,” he said. “It will soon recover to be stronger than ever.”

“We are set to attract more investment than seen ever before,” he added.

In a meeting held in London with nearly 60 British and Egyptian investors, he added that now was the time to begin launching new investment projects in order to help put an end to Egypt’s economic crisis. He pointed to upcoming Parliamentary elections and plans to appoint a new government as indicators of Egypt’s potential for growth, which he said was strong.

In a statement given to the Middle East News Agency (MENA) in London, Sharif said that the conference sought to market a positive image of Egypt to investors, despite the political and economic gridlock currently facing the country. The conference was largely a success he said, sparking the interest of a number of British and Egyptian investors.

Sharif added: “We showed investors’ results from the last three months of the previous fiscal year, monitoring past foreign investment, and found that the European Union was responsible for 80% of all foreign investment in the last quarter, 61% of which came from the United Kingdom.”

Sectors which saw the highest rates of investment included Petroleum and gas.

Sharif went on to say that although the media, both domestic and foreign, portrayed an accurate picture of Egypt, that it was not a full picture, and that just because there existed protests in some areas of the country did not mean that Egypt itself was unstable. He added that he would seek to present the facts surrounding Egypt’s market during the conference.

“The Egyptian-British Chamber of Commerce was looking forward to the appointment of a new government set to take place after the conclusion of the next round of Parliamentary elections,” he also said. “After this, a number of foreign and domestic investors representing seven or eight companies would be set to travel to Egypt in order to review investment opportunities within the country.”

He did however express fears over the future of Egypt’s economy, stating that the last three months of 2012 saw $2.6bn worth of investment enter Egypt, while at the same time a total of $2.1bn in net investments left the country.

He added however that Egypt welcomed with open arms any and all forms of investment, particularly that going towards the industrial and construction sectors.

He went on to point out that Egypt possessed excellent infrastructure, which had recently received $400bn worth of investments, in addition to a strong banking sector and independent judiciary, which worked hard to help protect private sector investors. The private sector he said, is estimated to make up a total of 85% of the country’s GDP, and that protecting it is therefore necessary to secure the confidence of investors.

Sharif went on to say that the role of the EBCC was more important now than ever before, saying that it was important to cultivate strong links with investors during these difficult times. Officials should not exaggerate the benefits or hide the facts regarding Egypt’s current political and economic situation, saying that it was necessary to keep investors informed so they can begin planning new projects, to be implemented once the country’s situation calms down in the next several months.

The conference was attended by the Egyptian ambassador to the UK, Ashraf Al-Khowli, who gave a speech to both Egyptian and British investors in attendance, saying that he and his office would be ready to answer and address any questions put forth.