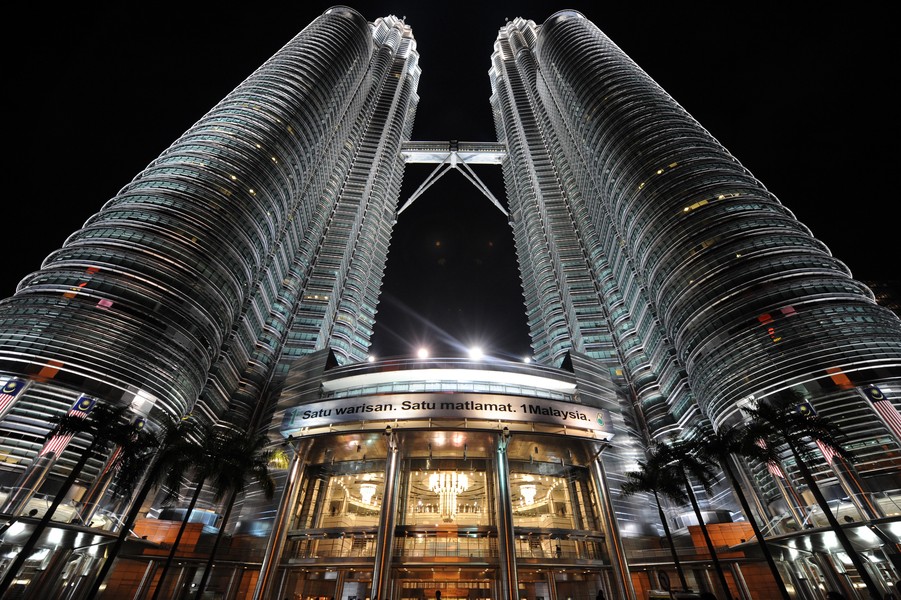 “Egypt has acquired 1.2% of the total sukuk market in the world,” he said. “This is a very low percentage compared with Malaysia, which has 24%, and Bahrain, which has 2.4%.”

“Issuing the sukuk law is a positive step and a quantum leap in establishing Islamic finance in Egypt,” said Waleed Hegazi, partner at Hegazy & Associates, and one of the panelists discussing the role of Islamic finance in PPP projects. “Sukuk is one financing tool that achieves high rates of return on investments.”

Al-Naggar also added that the Ministry is considering using sukuk to finance a number of PPP projects including silos projects, developing roads, and the Ain Shams -10th of Ramadan city train line in order to link the industrial sites along the way.

“Conventional banks have a social responsibility to finance PPP projects,” said Ahmed Al-Masry, CEO and managing director of ADI Capital and acting wholesale banking head of National Bank for Development (NBD). “As a conventional bank we [NBD] have Sharia-compliant products, which in itself represents a commitment to participating in the financing of such projects.”

“All international institutions confirm that the sukuk customer base is awaiting the establishment of sukuk in Egypt,” said Mohamed Hassan, senior investment officer of the PPP division at the infrastructure department of the Islamic Development Bank (IDB). “Usually Islamic financing for PPP projects comes under ‘Ijarah’ [contract-based sukuk], but in Egypt I believe the Ministry will consider other contracts such as ‘Mosharka’ [shared risk sukuk] and ‘Murabaha’ [limited liability sukuk] Sukuk”.

Islamic finance is not only about sukuk, the panelists explained, as it is only one of the various Islamic financing methods available.

They added that there are a variety of Sharia-compliant products, which could be used by conventional as well as Islamic banks.

They pointed that infrastructure projects, for example, require more than one method of financing in order to implement different but related projects such as improving roads, power stations, water plants, and developing hospitals and schools.

The panelists also mentioned the difference between Islamic finance and conventional finance. One of these is that Islamic finance has very low interest rates, and is regarded as a partnership between the bank and the private sector company involved, which means the bank as well as the company in question will share the risks and responsibilities.

Therefore, in Islamic finance, especially in sukuk, shareholders gain profits and assets, as they are partners in the project.

The panelists stressed that Egypt represents a lucrative potential market for sukuk, especially in the financing of PPP projects, as the Egyptian market has growing demand for infrastructure projects. And with the increase in Sharia-compliant products, Islamic banks will share part of the responsibility in financing these projects, and, which, moreover, presents real opportunities for Islamic finance to support the development of Egyptian infrastructure projects.