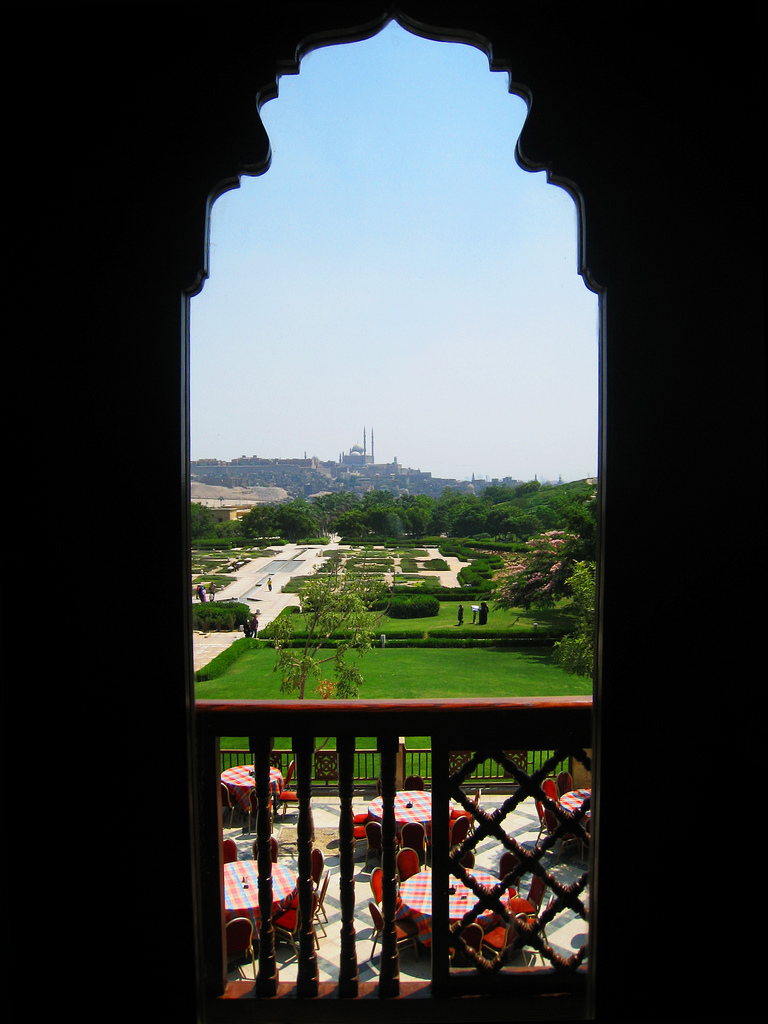 The Aga Khan Foundation is a Swiss non-governmental organisation named after its founder Aga Khan who was born in 1936 in Geneva. Aga Khan graduated from Harvard where he studied Islamic History and he was given the rank of Ismaili Shi’a Imam in 1957 at the age of 20 when he succeeded his grandfather. The Ismaili is a branch of the Shi’a Muslims, mainly concentrated in Iran and the Middle East.

The Aga Khan Foundation aims to help develop different areas of society, including cultural and social areas, in underdeveloped countries. The foundation was established in 1967 and since then it has done a lot of work on increasing welfare in many disadvantaged rural communities around the globe.

According to Ismaili Shi’a traditions, the Imam must care about the welfare of the Muslim members of his society. Aga Khan, the 49th hereditary Imam of his society, decided to execute his duties as the Ismaili leader through contemporary modern means and by establishing his development foundation.

The foundation does not restrict its work to only benefit the 15 million Ismaili Shi’as living around the globe, including in Egypt. The focus of the development programmes are meant to benefit all who live in the area a project operates in.

The Aga Khan Foundation works in 25 countries and in Egypt it has established several education and social development centres around the country. But the foundation is most known here for establishing Al-Azhar Park, the largest public park in Cairo as well as one of the largest in the world.

The foundation is currently carrying out several renovation projects in many historical sites around old Fatimid Cairo, like restoring the crumbling city wall built by King Saladin, and has also initiated a private micro-investment project that supports craftsmen and women in old Cairo with technical and financial facilities. The foundation started with the historic district Al-Darb Al-Ahmar in Old Cairo, where it provided funding and rehabilitation for a number of workshops that produce traditional handcrafts like leather cushions, steel lamps and many others.

The latest achievement of the Aga Khan Foundation in Egypt is the establishment of a car park next to Al-Azhar Park. All construction costs, including workers’ salaries, were paid by the foundation.

Aga Khan Foundation’s social and economic development projects in Egypt are mainly concentrated in the old Fatimid Cairo area, built by the Fatimid dynasty which seized power in Egypt in 969 CE and ruled for three consecutive centuries. The Fatimid dynasty is known of being the founders of Cairo; the city was built on the orders of the Fatimid Caliph Al-Moaez to stand as the new capital of his mighty kingdom which extended from the Red Sea to the Atlantic Ocean.

The Fatimid dynasty adapted the Ismaili Shi’a version of Islam, and it spread the doctrine in Egypt through their schools and universities. Aga Khan announced his interest in the Old Cairo part of the city as it once was home to Ismaili Shi’as, and for a time it was the centre of Ismaili Shi’a belief in the world.