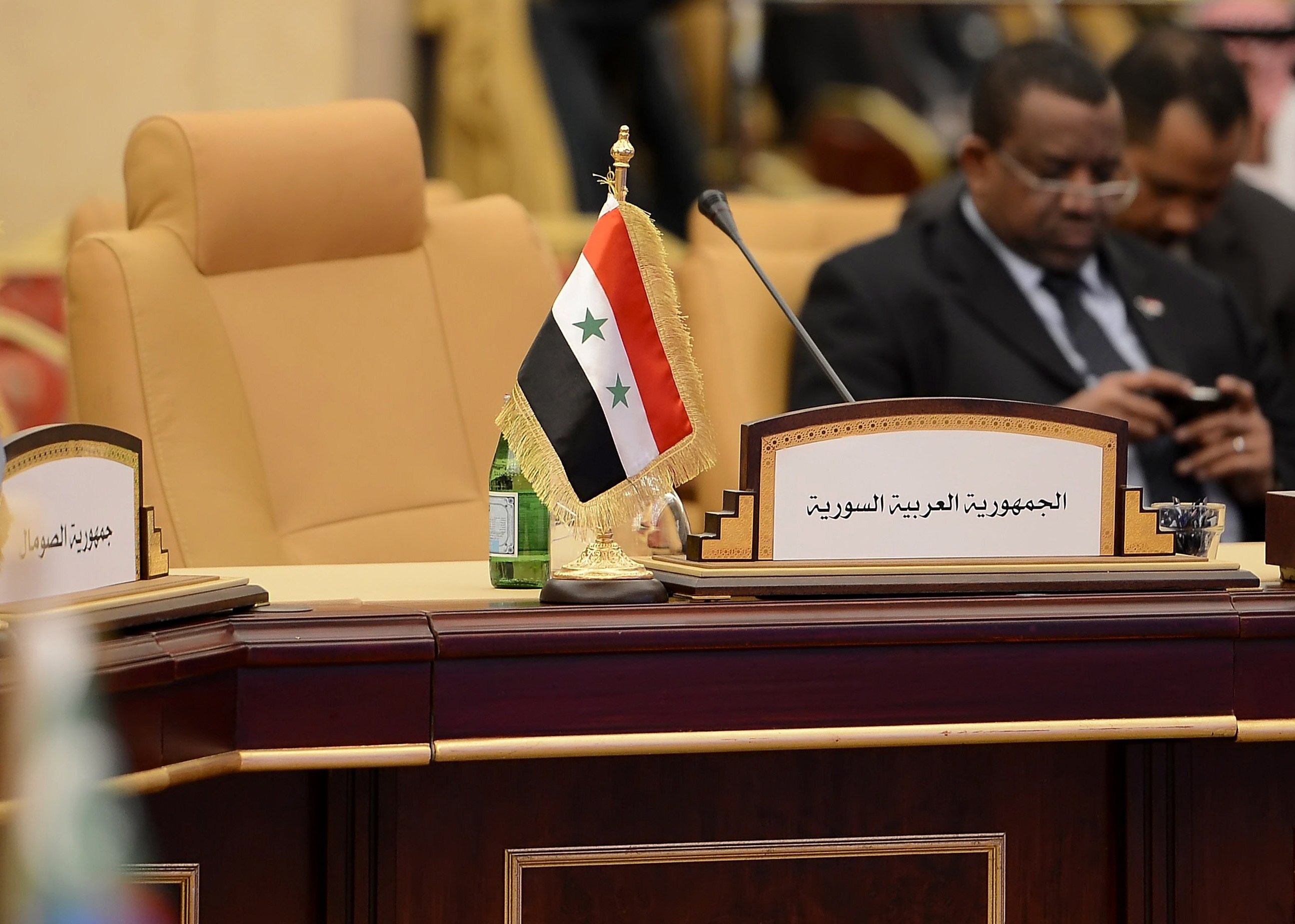 President Mohamed Morsi is scheduled to travel to the Qatari capital Doha on Monday night to attend the 24th session of the Arab Summit that will begin on Tuesday.  According to state-owned news agency MENA Morsi will address the opening session of the summit by discussing the most prominent issues in the Arab world, including Syria, Palestine and the restructuring of the Arab League.

Morsi is also scheduled to talk about Arab economic integration and enhancing Arab cooperation. Morsi is expected to meet several Arab leaders to discuss strengthening bilateral relations with Egypt and to expand cooperation in the field of economic investments.

According to MENA, Morsi will also meet Egyptian expatriates in Qatar to discuss the problems they face and possible ways to overcome their difficulties.

Egyptian expatriates facing discrimination in the Arab region include Copts who have been arrested and deported from Libya, migrant workers in Jordan and Egyptian workers in Saudi Arabia.

The summit will last two days.

Meanwhile Minister of Foreign Affairs Mohamed Kamel Amr is already in Doha, where he held a meeting with his Libyan and Sudanese counterparts on Sunday. According to the Foreign Ministry, the meeting was held on the sidelines of the Preparatory Ministerial Meeting of the summit.

A press release from the ministry confirmed Libya, Egypt and Sudan agreed to strengthen economic cooperation in the fields of agriculture and energy as well as increasing infrastructure support and capacity. Over the coming few days, the press release read, a meeting of experts from the three nations will take place “to formulate a general framework for joint projects in these areas”.

Kamel Amr said this was an “important development which could strengthen cooperation between the three countries”, highlighting that the relationship between Libya, Egypt and Sudan is complementary in nature and not competitive.

The nature of their relationship, the foreign minister said, allows them to harness the political will to take advantage of the capabilities and resources available to them in order to achieve the desired development and provide new job opportunities for their citizens.

Kamel amr called this “golden triangle” a model of economic integration for all Arab countries.

Also on the sidelines of the Doha meeting of delegates and senior officials, Egypt’s permanent delegate to the Arab League Amr Abul-Atta stressed that the league’s headquarters in Downtown Cairo will not be relocated due to the ongoing violence.